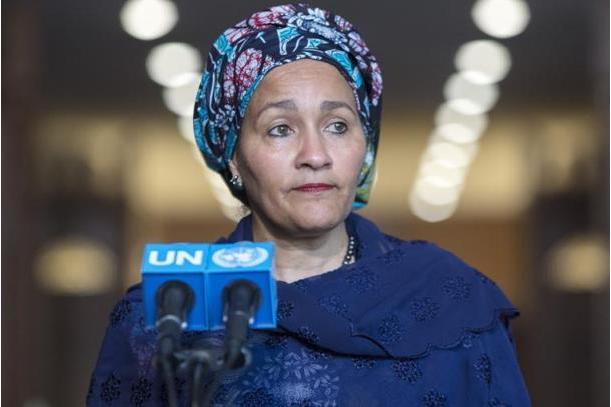 One in 10 people go hungry every day.

The United Nations has confirmed that its Food Systems Summit will hold on September 23, 2021. The event will be held during the UN General Assembly in New York and will take the form of a virtual event.

The summit will follow the three-day pre-summit gathering in Rome, Italy, from July 26-28). During the event, Amina J. Mohammed, UN Deputy Secretary-General, outlined the expectations for the summit next month to include a statement of action from the UN Secretary-General; a compendium of the summit’s two-year preparations; national dialogues and pathways for food systems to deliver the Sustainable Development Goals (SDGs) by 2030; coalitions cutting across the five Action Tracks and incorporating the four Levers of Change around key areas; and a follow-up and review process supported by the UN and its agencies.

The Action Track one is “ensure access to safe and nutritious food for all”, two is “shift to sustainable consumption patterns”, and three is “boost nature-positive production.” Action Track four is “advance equitable livelihoods”, and the fifth is “build resilience to vulnerabilities, shocks and stress.”

The lever of change are gender, human rights, finance and innovation. The UN defines a lever of change as an area of work that has the potential to deliver wide-ranging positive change beyond its immediate focus.

The UN Food Systems Summit was announced by the UN Secretary-General, Antonio Guterres, on World Food Day last October as a part of the Decade of Action for delivery on the SDGs by 2030. According to the global body, the aim of the summit is to deliver progress on all 17 of the Sustainable Development Goals through a food systems approach, leveraging the interconnectedness of food systems to global challenges such as hunger, climate change, poverty and inequality.

One of the challenges besetting the world’s food systems is food loss and waste. In an interview of Liz Goodwin of the World Resources Institute in July ahead of the Pre-Summit in Rome, she told Financial Nigeria’s Jide Akintunde that, “the estimate is that about a third of food that is produced is either lost or wasted between production and when it gets to the table. At the same time, one in 10 people go hungry every day.”