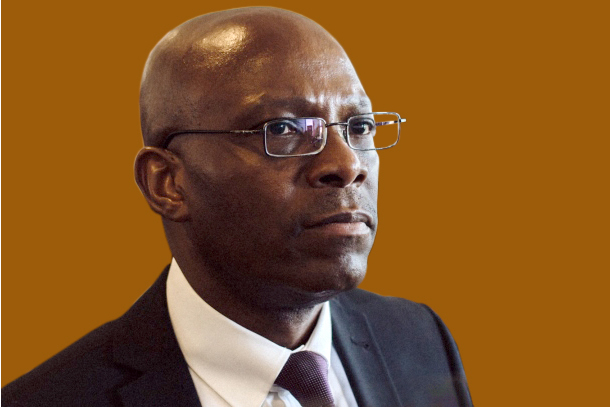 Managing Director and CEO of CRC, Tunde Popoola, said the future of retail lending is in embracing financial technology for financial inclusion.

The Chairman of CRC Credit Bureau Limited (CRC), Gregory Jobome, has said Africa's retail banking revenue is estimated to rise to $53 billion (N19.08trillion) by 2022, corroborating a 2018 African banking report recently released by McKinsey. He also stated that Nigeria and South Africa are expected to be among the growth drivers.

Jobome stated this at the CRC-2018 Industry Forum, which held in Lagos last week. McKinsey projects that growth in revenues will come from South Africa, Egypt, Nigeria, Morocco, Ghana and Kenya.

Managing Director and CEO of CRC, Tunde Popoola, said banks will, however, provide less than 10 percent loans to consumers and micro, small and medium enterprises (MSMEs) in Nigeria compared to other emerging economies. While speaking on the topic, Growth and Innovation in Retail Banking: Building Sustainable Business Models, Popoola said, following the enactment of the Credit Reporting Act 2017, and the launch of a global scoring platform, CRC FICO Score, it is expected that consumer loans value would grow exponentially.

He added that the future of retail lending is in embracing financial technology for financial inclusion, adding that today and tomorrow belong to those who are able to play in the retail banking.

According to him, the credit bureaux have the capacity of expanding credit financing by $1.2 trillion, touching 613 million more people and reducing transaction cost by between 30 and 40 percent. He said there are untapped opportunities to grow asset sizes and profits.

The CEO of Dun and Bradstreet Credit Bureaus, Miguel Llenas, also argued that the future of banking is technology. He said that financial technology firms (fintechs) play critical roles in deepening financial inclusion. He, however, decried the low access to credit facility in the country.

“The banking system in Nigeria only has its focus on only about two percent of the population. What happens to the remaining 98 per cent?” said Llneas. “Lending to small people that will engage in productive things that will grow the economy is more profitable than giving a $100 million to a large oil corporation."

According to the World Bank, one billion adults currently excluded from traditional financial systems will gain access to some form of banking services by 2020. Banks and fintechs need to partner to deepen financial inclusion by taking financial services to the grassroots, Llneas advised.