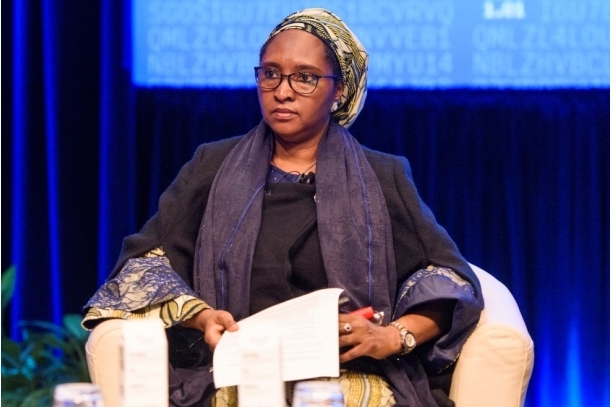 Nigeria’s Gross Domestic Product (GDP) grew by 1.87 per cent year-on-year in the first quarter of 2020, according to the latest GDP report released today by the National Bureau of Statistics (NBS). The GDP figure for Q1 2020 is the slowest quarterly growth rate since Q4 2018, when the economy grew at its fastest rate following the 2016 recession.

According to the NBS, the GDP performance was recorded against the backdrop of the significant global disruptions caused by the coronavirus disease (COVID-19) pandemic. As nations across the world imposed travel restrictions to reduce the spread of the disease, oil prices plummeted and international trade has declined.

"The performance recorded in Q1 2020 represents a drop of –0.23% point compared to Q1 2019 and –0.68% point compared to Q4 2019, reflecting the earliest effects of the disruption, particularly on the non-oil economy," the statistics agency said in the Nigerian Gross Domestic Product Report for Q1 2020.

The oil sector contributed 9.50 per cent of the total GDP in the quarter under review, indicating an increase from the preceding quarter as well as the corresponding period of last year. Average daily oil production in Q1 2020 stood at 2.07 million barrels per day (mbpd), up from the 1.90 mbpd average production recorded in a similar quarter of 2019.

The key performing areas of the non-oil sector in the review period included information and communication, which grew at 9.99 per cent during the last quarter; agriculture sector grew by 2.20 per cent; financial and insurance services (20.79 per cent), and construction (1.69). In Q1 2020, the non-oil sector recorded a growth rate of 1.55 per cent, slower than the 2.48 per cent posted in Q1 2019.

The trade sector remained in recession, recording a growth rate of -2.82 per cent in Q1 2020, a much faster contraction than the -0.38 per cent posted in the preceding quarter.

According to Bloomberg, Nigeria's economic growth rate for the last quarter beat estimates of economists the media organisation surveyed. The median estimate of three economists surveyed by Bloomberg was 0.8 per cent.

The International Monetary Fund (IMF) has estimated that Nigeria's GDP for 2020 will contract by 3.4 per cent due to the economic shocks resulting from the coronavirus pandemic.