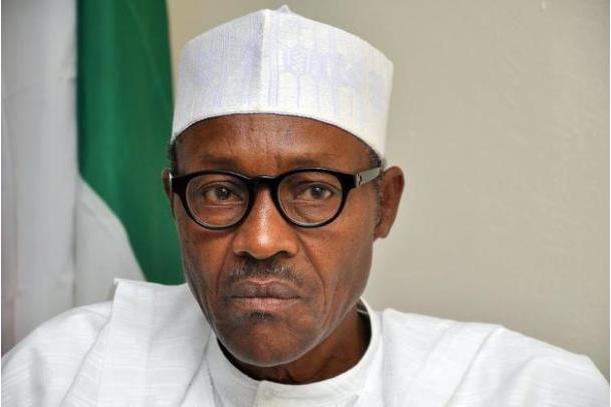 President Muhammadu Buhari has presented the 2017 Appropriation Bill to a joint session of the National Assembly today, stating the federal government’s fiscal plan to spend N7.298 trillion in 2017. The president said the 2017 budget is 20.4 per cent higher than the 2016 budget.