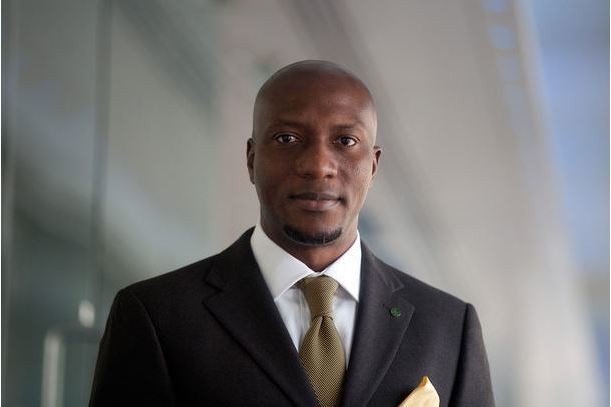 Stocks listed on the Nigerian Stock Exchange (NSE) fell to a three-year low on Monday as foreign investors withdrew their funds.

The exit of investors, according to market experts, has been blamed on lack of clarity on the economic policies of President Muhammadu Buhari and the strict foreign exchange regime imposed by the Central Bank of Nigeria.

The NSE’s All Share Index declined by 0.84 percent at the end of trading on Monday to close at 27,385.69 points, the lowest since December 2012. The index has fallen by over 20 percent since the election of President Buhari in April.

On average, foreign portfolio investment has accounted for over 60 percent of all transactions on the NSE this year. Yet, investors have been dumping Nigerian stocks and bonds as the CBN tightened foreign exchange rules to reduce pressure on the local currency caused by declining oil prices and lower government revenues.

In October, JP Morgan expelled Nigeria from its widely tracked Government Bond Index for Emerging Markets (GBI-EM) because of the CBN’s forex regulations, which reached a climax in June with the banning of forex sales to about 41 imported goods. The expulsion prompted investors to sell off their Nigerian bonds, worth over $3 billion, causing Nigerian bond yields to rise. (The GBI-EM is tracked by over $200 billion of funds).

President Buhari has done little to assuage the concerns of foreign investors. Instead, he has backed the CBN on its forex policy and he has yet to unveil his economic policies. The president further irked investors by taking five months to appoint his cabinet.

"The role foreign investors play in the Nigerian equity market cannot be ignored ... hence the need for the central bank and government to review their stance on forex policies," Ayodeji Ebo, head of research at Afrinvest, told Reuters.