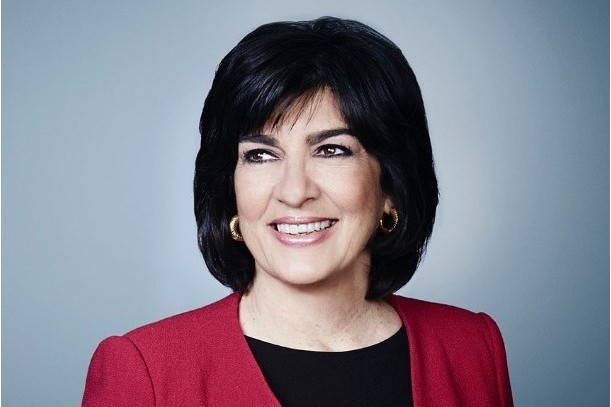 Reporta is available in six languages -- Arabic, English, French, Hebrew, Spanish, and Turkish – and on iPhone and Android devices.

The International Women’s Media Foundation (IWMF) today released a free and comprehensive personal safety app for journalists working in potentially dangerous environments. The app, called Reporta, is designed specifically for journalists worldwide and available in six languages -- Arabic, English, French, Hebrew, Spanish, and Turkish – and can be used on iPhone and Android devices.

According to IWMF, Reporta empowers journalists to be proactive with their security protocols, making it easy to issue notifications containing photos, audio, or video to designated, pre-loaded contacts. The app has three essential features. One of the features is an automated and customizable check-in system that allows journalists to provide key information about their location and status.

The app also has a customizable alert function that allows journalists to let key contacts know when their safety or that of a colleague’s may be at risk. An SOS feature on the app can also be used to send an emergency message with the touch of a button.

“Journalists covering conflict zones, working in repressive environments, or reporting on sensitive or highly charged issues are too often the targets of attacks,” said Elisa Lees Muñoz, Executive Director of IWMF. “Reporta was developed with the goal to harness the power of the one piece of technology that most journalists use every day – a mobile phone. Now more than ever, it is critical to equip journalists with a free tool to help them stay safe and best positioned to continue to tell the significant stories of our time.”

Violence against journalists has been on the rise, especially over the last three years. Too often, journalists reporting on corruption, conflicts, and other illegal or sensitive activities face threats of harassment, abduction, or even imprisonment. IWMF’s research found that nearly two-thirds of women in media had experienced intimidation, threats, or abuse as a direct result of their work.

Built by RevSquare, Reporta was made possible by a grant from the Howard G. Buffett Foundation. Additional support was provided by Al-Monitor, Inter-American Development Bank, and Facebook. IWMF worked in consultation with journalists across five continents, global security experts, and other partners in developing Reporta, including the Article 19, Global Journalist Security, International Center for Journalists.