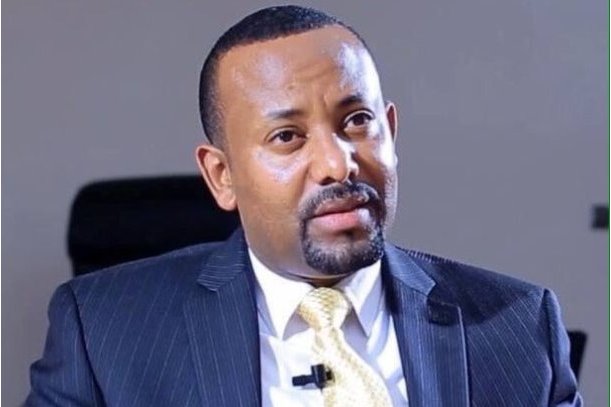 The Ethiopian government has announced plans to sell 30 to 40 percent stake of its state-run telecoms company, Ethio Telecom, to big companies and will split the company in two to spur competition.

During a question and answer session in parliament on Monday, the Prime Minister, Abiy Ahmed, said, “There will be two telecom corporations and shares will be sold in both.”

The stakes in Ethio Telecom will be allocated to firms that are ranked top
10 in the industry globally, Ahmed said. South African telecoms groups MTN and Vodacom have both recently expressed interest in Ethiopia and so may be potential investors, Reuters reported.

Selling stakes in its lucrative telecoms monopoly and other assets is projected to open Ethiopia, one of the world’s largest untapped markets, to huge potential investments by firms willing to work with a government still wary of private enterprise.

“There will be one year or two years of intensive study taking place (before the shares of Ethio Telecom are sold),” Ahmed said.

Abiy Ahmed, 41, a former army officer who became prime minister in April, had announced the stake sales as part of a raft of measures necessary for a new start to end political instability in the country of 100 million people, where 40 percent are aged under 15.

MTN Group had earlier told Reuters that it was excited by the potential opening up of the Ethiopian market, “as it would be a natural fit for MTN’s existing pan-African footprint.”

“Vodacom has said on many occasions that Ethiopia is an attractive market so it follows that there would be interest. Naturally, this is dependent on what might become available and if it its fits within our investment parameters,” Vodacom said in a statement at the time.