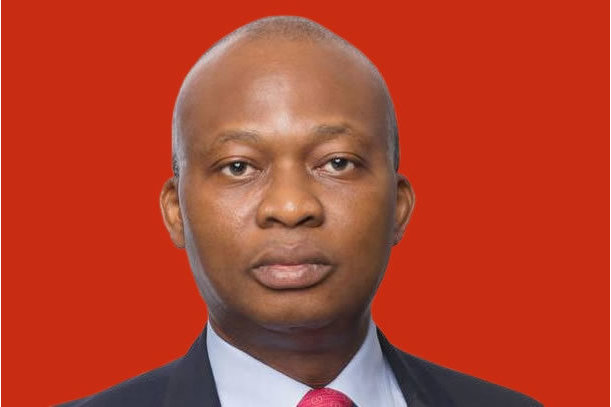 Under the partnership, RedTV will showcase its productions and screen a film during the festival.

RedTV – an online entertainment channel created by the United Bank for Africa (UBA) – has agreed a strategic partnership to sponsor the upcoming 5th NollywoodWeek Film Festival in Paris, according to a statement released on Tuesday.

RedTV is expected to become a major sponsor of NollyWoodWeek, joining the ranks of Total, Air France and Angenieux, a cinema lens manufacturer. Under the partnership, RedTV will showcase its productions and screen a film during the festival.

“We share a common vision,” said Bola Atta, the Director of Marketing & Corporate Communications at UBA Group. “Our aim is to showcase a positive Africa throughout the world and the NollywoodWeek festival does just that.”

NollywoodWeek is a film festival organized by the French-based Okada Media, which is headed by Serge Noukoué and Nadira Shakur. The festival was created to provide high-quality Nigerian cinema in the French market. The 2017 edition of the festival will hold from May 11th to 14th in Paris at the Cinema L’Arlequin.

This year’s official selections include: 76 by Izu Ojukwu, Green White Green by Abba Makama, Gidi Blues by Femi Odugbemi, The Wedding Party by Kemi Adetiba, and Dinner by Jay Franklin Jituboh. The festival ends with the World Premiere of Catch.er by Walter Taylaur. The festival will also showcase a selection of five short films: Aliyyah’s Wish, Lodgers, Plaything, Room 315, and Silence.

During the festival, ReDTV will present its productions during a special session on web-series scheduled for May 13th. Boutique Hotel, a RedTV francophone web-series, will be screened and presented by Alexandra Amon, the producer of the series and a leading actress.

“This is just the beginning of what we expect to be a strong and mutually beneficial partnership. When we look for partnerships we think long term and that is what we envision for our partnership with REDTV as well,” said Nadira Shakur, Co-founder of NollywoodWeek.

Launched in December of 2015, RedTV is a lifestyle channel that aims to put Africa on the global stage. The channel provides a rich bouquet of content, featuring entertainment, fashion, news, design, music, sport, movies and travel shows from around Africa.