US tax reform could cause repatriation of $2 trillion overseas investment 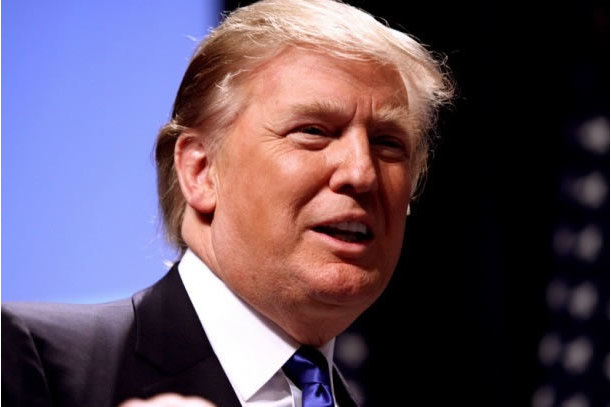 The United States “Tax Cuts and Jobs Act” will have significant implications for global foreign direct investment (FDI) patterns. It will affect multinational enterprises and foreign affiliates accounting for almost 50% of global FDI stock, according to a special issue of the UNCTAD Global Investment Trends Monitor, released today.

“The experience from the last tax break on the repatriation of capital in 2005 would indicate that multinationals could bring back almost $2 trillion, leading to sharp reductions in global FDI stocks,” said James Zhan, Director of UNCTAD’s Investment Division.

The U.S. administration of President Donald Trump adopted the tax reform bill in December. The changes to the corporate tax regime will significantly affect both investment into the United States and the investment positions of US firms abroad. Almost half of global investment stock is either located in the United States or owned by U.S. multinationals.

The most significant change to the tax regime for multinationals is the shift from a worldwide system (taxing worldwide income) to a territorial system (taxing only income earned at home). Under the old regime, tax liabilities on foreign income became payable only upon repatriation of funds to the United States. As a result, United States multinationals kept their earnings outside their home country.

Measures in the tax reform include a one-off tax on accumulated foreign earnings, freeing the funds to be repatriated. Retained earnings overseas of United States multinationals amount to an estimated $3.2 trillion. The 2005 Homeland Investment Act, the last tax break on funds repatriation, led firms to bring home two thirds of their foreign retained earnings. Funds available for repatriation are today seven times larger than in 2005.

Ultimately, the impact on global investment stocks will depend on the actions of a relatively small number of very large multinationals that, together, hold the bulk of overseas cash. Five high-tech companies alone (Apple, Microsoft, Cisco, Alphabet and Oracle) together hold more than $530 billion in cash overseas – one quarter of the total amount of liquid assets that are estimated to be available for repatriation.

Repatriations could cause a large drop in the outward FDI stock position of the United States, from the current $6.4 trillion to possibly as low as $4.5 trillion, with inverse consequences for inward FDI stocks in other countries. About one quarter of United States outward stock of FDI is located in developing countries. However, it is likely that a large part of the stock located in developing countries is invested in productive assets and therefore not easily repatriated.

“The impact on investment in the developing world remains to be seen. However, developing countries need real investments in productive assets, not cash parked overseas,” said UNCTAD Secretary-General Mukhisa Kituyi.

The outcomes will also depend on reactions in other countries. The reforms fit in a wider trend of lower corporate income tax rates, which could lead to increased global tax competition.

The removal of the need to keep earnings overseas could lead to structurally lower retained earnings in foreign affiliates of U.S. multinationals. The freeing up of overseas cash might also lead to a further increase in mergers and acquisitions. Finally, stimulus measures for investment in the United States included in the bill could lead to higher inward investment in the United States, and possibly to further re-shoring of manufacturing activity.