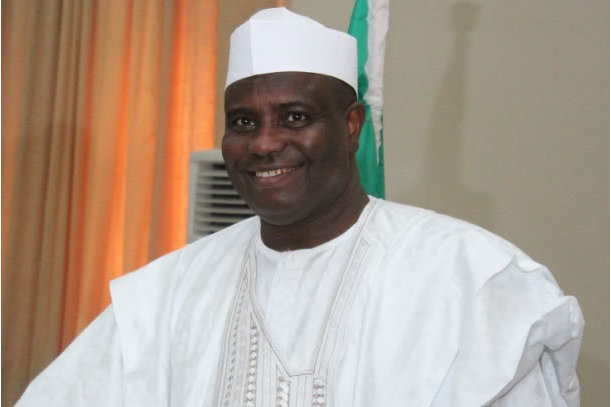 The President of the African Development Bank, Akinwumi Adesina, said that the multilateral lender plans to partner with the Sokoto State Government to establish an agro-industrial park for the north-west geo-political zone of Nigeria, according to a statement released on Tuesday.

Speaking during a courtesy visit to Governor Aminu Waziri Tambuwal, Adesina said the bank was interested in partnering with Sokoto State in particular and other states in the north-western region in general because of the huge potentials in agriculture, solid minerals and energy.

As a starting point to the realization of the overall objective of the project, cotton production would be given priority attention in order to resuscitate the ailing textile industries in the region, he said.

The AfDB president urged Governor Tambuwal to mobilize neighbouring states to support the proposed agro-industrial zone, saying it would better serve the interest of the nation if state governments entered into partnership with AfDB collectively.

On his part, Adesina said the AfDB would facilitate the state government’s efforts to engage with the private sector to mobilize resources for a number of projects in sectors like medical tourism, healthcare delivery, renewable energy, agriculture and especially harnessing the state’s potential in the manufacture of fertiliser.

“We hope to partner with the Sokoto government to develop drugs and other solutions to tackle the disturbing problem of malnutrition and stunting growth in children,” said Adesina. “This is critical because malnourished or stunted children would be mentally or intellectually challenged and cannot contribute to the building of a new African society.”

Adesina further enjoined Governor Tambuwal to sensitize and mobilize youths in Sokoto State to participate in the bank’s new “Youth in Agriculture” initiative, under which about 1,000 youths in each state of the federation would be supported to take up agriculture as a life-long endeavour.

In his remarks, Governor Tambuwal commended Adesina for his zeal and contributions to the development of Nigeria and Africa. The governor said his government plans to work towards the realization of the partnership. He said the state government was ready to host the AfDB’s delegation that will visit Sokoto later in the year to concretize all the agreements reached.