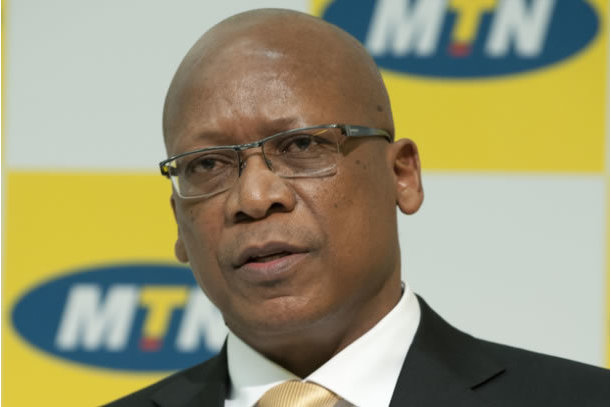 Sifiso Dabengwa resigned with immediate effect as the telecoms firm continues its negotiations with the Nigerian telecoms regulator over the fine.

Sifiso Dabengwa, MTN Group President and CEO who resigned over the weekend

The ongoing saga of the $5.2 billion fine handed to the telecoms company, MTN, by the Nigeria Communications Commission has claimed its first causality. Over the weekend, Sifiso Dabengwa, the Group Chief Executive of MTN, resigned with immediate effect as the telecoms firm continues its negotiations with the Nigerian telecoms regulator over the fine.

"Due to the most unfortunate prevailing circumstances occurring at MTN Nigeria, I, in the interest of the company and its shareholders, have tendered my resignation with immediate effect," Dabengwa said in a statement posted on MTN’s website. Dabengwa has been chief executive since 2011.

The current Non-Executive Chairman, Phuthuma Nhleko, has been appointed as interim chief executive for a maximum of six months pending the appointment of a substantive Group Chief Executive, MTN said.

“I will assume responsibility as executive chairman for the next six months as I proactively deal with the Nigerian regulator and will continue to work with them in addressing the issues around unregistered subscribers as a matter of urgency,” Nhleko said.

Nhleko served previously as MTN’s Group Chief Executive for almost nine years until he was elevated to Non-Executive Chairman in 2011. Under his leadership, MTN increased its subscriber base by up to 30 times and expanded into markets in Africa and the Middle East. MTN now has more than 230 million subscribers in 22 countries.

“Together with the MTN board, my second priority will be to find an appropriate chief executive officer to take MTN forward. I will then revert to my non-executive chairman role,” Nhleko said.