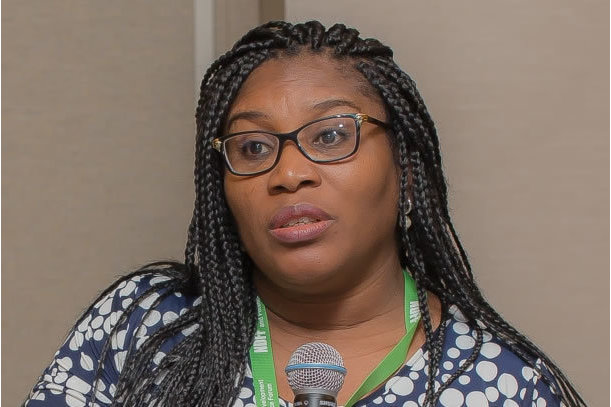 According to a statement by the group, United Capital raised the syndicated loan from three banks: United Bank for Africa (UBA) and its subsidiaries across the continent ($100 million); African Export-Import Bank ($100 million); and Banque Gabonaise et Française Internationale of Gabon ($50 million).

The loan, which is the first tranche of a $580 million facility, will run for four years with a repayment period of three years. The second tranche of $330 million will achieve financial close in the second quarter of 2016, the statement said.

"We are very happy to support the Orion Group on this transaction and look forward to continuing our relationship through other deals of this magnitude on the continent," said Oluwatoyin Sanni, United Capital’s Group CEO.

The syndicated loan will serve as Orion’s crude prepayment facility to Société Nationale de Pétrole du Congo, the national oil company of the Democratic Republic of Congo (DRC). Orion Oil is one of the largest oil and gas companies in DRC, with a 90 percent market share in the country’s downstream oil and gas sector.