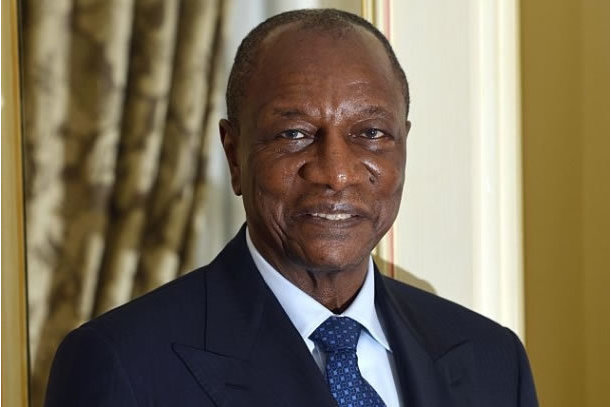 Guinean President Alpha Conde has succeeded Chadean President Idris Derby as the Chair of the African Union. Conde was elected by the Assembly of Heads of State on Monday, January 30 during the 28th African Union Summit, which held between January 22-31.

Before his election as AUC’s Chairperson, Mahamat had been Foreign Minister of Chad since April 2008.

The AUC is the executive/administrative branch of the African Union. It is headed by the Chairperson, who works with a number of Commissioners dealing with different areas of policy. Nigeria’s Fatimah Mohammed, who contested for the position of AUC Commissioner for Peace and Security, was defeated by incumbent, Smail Chergui of Algeria.