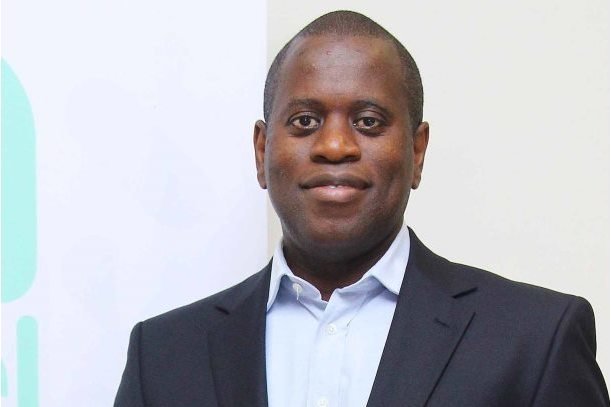 NatCom Development and Investment Limited (Ntel), the core investors in the defunct Nigerian Telecommunications Limited (NITEL), has announced the repair and return to full service of its SAT-3 submarine cable.

In a statement released on Monday, Ntel said the return of the SAT-3 cable positions it to meet Nigeria’s growing need for fast Internet connectivity, high-quality video-on-demand, and increasing social media usage.

“The repair of SAT-3 is fantastic news for data-hungry consumers and corporates in need of superfast and abundant broadband carried over a robust fibre network with significant capacity and low latency,” said Kamar Abass, Ntel’s CEO.

SAT-3, also known as the South Atlantic 3/West Africa Submarine cable, is the longest submarine communications cable in the world. It has 17 landing points some of which link Europe to South Africa, and connections to several West African countries.

The landing point of the SAT-3 cable in Nigeria was severed in June 2013 during the land reclamation that accompanied the Eko Atlantic project. As part of the repair work, Ntel said the cable has been diverted away from shipping lanes approaching Lagos ports. Ntel owns 8.39 percent of SAT-3/WASC.