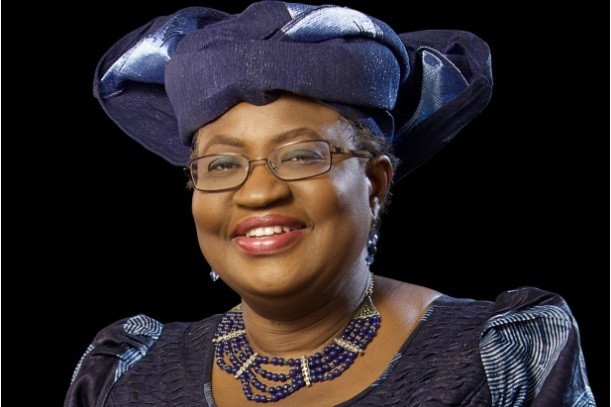 Ngozi Okonjo-Iweala said ARC stands by to support Malawi and to continue to help the country develop a comprehensive and effective drought risk management strategy.

The African Risk Capacity Insurance Company (ARC) is set to approve an $8.1 million insurance payout to the Malawian government to support drought-affected families in the Southern African country.

ARC said the payout will be released once it approves Malawi’s drought-response plan – which is known as the Final Implementation Plan. The Johannesburg-based company said the payout is expected to take place by the end of November, according to a statement released this week.

“ARC was founded by African Governments with the objective of providing them with the tools and capacity to better manage natural disaster risks,” said Dr. Ngozi Okonjo-Iweala, Chair of ARC Agency Governing Board and former Nigerian Minister of Finance. “ARC Ltd stands by to support Malawi and to continue to help the country develop a comprehensive and effective drought risk management strategy.”

Malawi had bought a parametric drought insurance policy from ARC for the 2015/16 agricultural season, which was marked by a severe drought caused by the El Nino weather phenomenon. President Peter Mutharika declared a state of emergency in April this year after 2.8 million Malawians – or about 20 per cent of the population – faced food shortages after the drought destroyed farms and crops.

The ARC said Malawi’s insurance policy did not initially trigger a payout because the company’s drought risk model indicated a lower number of drought-affected persons. However, the ARC said it investigated and revised the model in partnership with the Malawian government, triggering the latest insurance payout.

“The case of Malawi has showed that heightened attention is necessary in validating national input data provided for the model,” said Dr. Lars Thunell, Chairman of ARC Board of Directors. “Any model’s ability to represent reality depends on the accuracy of starting assumptions and data. Based on the re-customisation using a more accurate assumption on reference crop type, an amended insurance policy was issued to the Government of Malawi and a payout has been triggered.”

Founded in 2013, the ARC is an affiliate of the Africa Risk Capacity Agency (ARC Agency), which is a specialized agency under the African Union. Members of the ARC’s 2015/2016 insurance pool are The Gambia, Kenya, Malawi, Mali, Mauritania, Niger and Senegal.