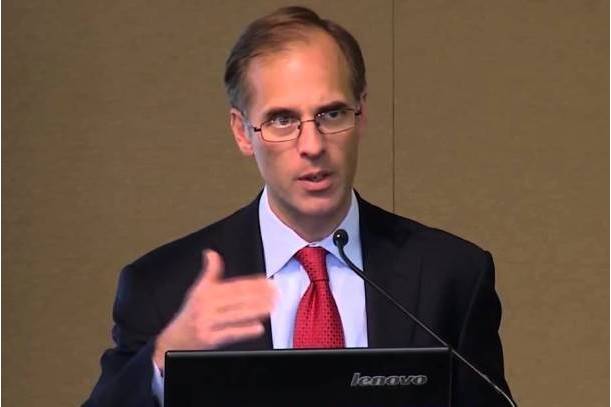 The usage of electronic payments added $640 million to Nigeria’s GDP between 2013 and 2015, according to a report released by Moody’s Analytics last week.

The Moody’s Analytics report was commissioned by Visa, a global payments giant and studied e-payments in 70 countries (constituting 75 percent of global GDP) between 2011 and 2015.

The average contribution of e-payments to Nigeria’s GDP between 2011 and 2015 stood at 0.03 percent, according to the report.

“Africa had the fewest average number of jobs added per year from increased card usage, which is not surprising given the region’s low usage rates and developing financial infrastructure,” the report said.

Globally, electronic payments added $296 billion to GDP in the 70 countries studied between 2011 and 2015. This resulted in the creation of about 2.6 million jobs on average per year over the five-year period, or about 0.4% of total employment in the 70 countries.

“Those countries which saw large increases in card usage also saw larger contributions to overall growth in their economies.”