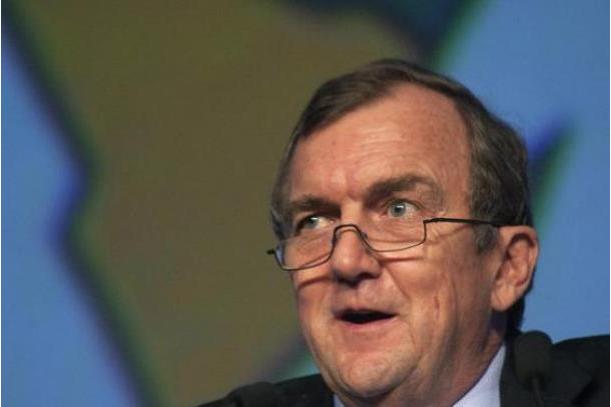 Randgold had agreed to fund the redevelopment of AngloGold Ashanti’s Ghanaian mine, which has about 5 million ounces of gold below the ground.

Randgold Resources, an Africa-focused gold mining company, has pulled out of plans to redevelop one of Africa’s largest gold mines based in Ghana.

In a statement released on Monday, Randgold said it had terminated a joint venture agreement with AngloGold Ashanti, one of the world’s largest gold mining companies, to redevelop the Obuasi mine in Ghana for an estimated cost of $1 billion.

“After undertaking a due diligence exercise into the mine . . . Randgold has determined that the development plan will not satisfy Randgold’s internal investment requirements,” the statement said. “Accordingly, Randgold has decided to terminate the investment agreement entered into with AngloGold Ashanti, with immediate effect.”

In September, Randgold had agreed to fund the redevelopment of AngloGold Ashanti’s Ghanaian mine, which has about 5 million ounces of gold below the ground. Mark Bristow, Randgold’s chief executive, had touted the Obuasi mine as a “world class resource,” which could be converted to a “world class mine.”

Unlike most gold miners hit hard by falling gold prices, Randgold has been seeking for opportunities to boost its current exploration programme in four African countries – Mali, Senegal, Democratic Republic of Congo, and Cote d’Ivoire. The company, based in Jersey, Channel Islands, is debt-free and reported a net cash position of $168 million in the third quarter of 2015.

Gold prices have fallen by about 10 percent this year and currently hovers around $1,000 per ounce.

AngloGold Ashanti, which shut down the Obuasi last year pending a proposed redevelopment, said it would keep operating the mine on a limited basis. “In the current environment, we believe it is prudent to conserve our resources and to revisit this opportunity when market conditions improve,” Srinivasan Venkatakrishnan, AngloGold Ashanti’s CEO, said in a separate statement.