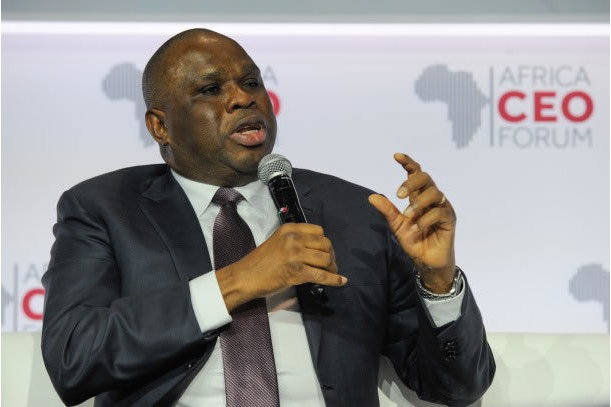 The Afreximbank president urged African governments to support the competitiveness of their local industries by reducing the infrastructure gap.

The President of the African Export-Import Bank, Dr. Benedict Oramah, has said that African countries should focus on developing labour-intensive industries as well as providing effective logistics and transport infrastructure in order to become globally competitive industrial players.

Speaking during a panel discussion at the 2017 Africa CEO Forum earlier this week, Oramah said reports show that African industries are often more competitive than those in Asia at the factory level. However, this advantage is lost once goods move from factory to ports due to high logistics and transport costs, Orama said according to a statement released on Friday.

The Afreximbank president urged African governments to support the competitiveness of their local industries by reducing the infrastructure gap. He also advised African enterprises to analyse global industrial value chains and set up activities in areas where they can deploy the continent’s competitive advantage, which currently favours labour-intensive industries.

“At this stage, it might be better to import fabrics and transform them into garments or to produce and assemble other labour-intensive light-manufacturing goods rather than processing raw materials in a way that may not enable Africa to compete globally,” Oramah said, adding that labour is competitive in Africa but it is not a tradable asset.

Dr. Oramah urged African governments to shun protectionist policies, stating that such an approach would not serve the interest of African economies as it could be an impediment to the creation of regional value chains and could play against the growth of local companies.

Founded in October 1993 in Abuja, Afreximbank is one of the major Pan-African multilateral financial institutions devoted to promoting intra- and extra-African trade. Since 1994, Afreximbank has approved over $35 billion in loans to African businesses.