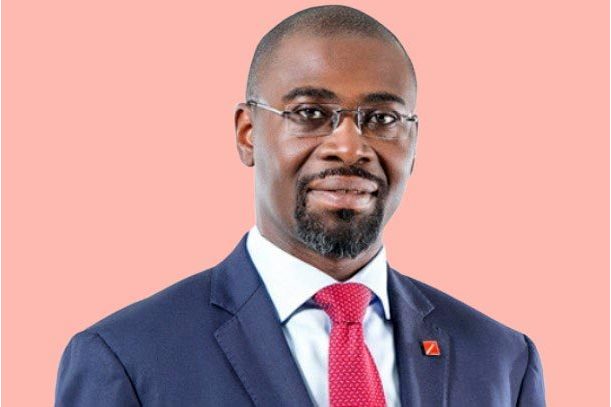 Wale Shonibare has been appointment as Director for Energy Financial Solutions, Policy and Regulation at AfDB.

The African Development Bank has announced the appointment of Wale Shonibare as the Director for Energy Financial Solutions, Policy and Regulation. According to a statement released on Monday, the multilateral financial institution said Shonibare's appointment is with effect from January 9th, 2017.

“I am delighted Wale is joining the Bank," said Akinwumi Adesina, President of the AfDB. "He brings world-class expertise to the Bank on structuring of financial solutions all across the wide spectrum of the energy sector in several countries. Wale’s extensive knowledge of infrastructure financing and policy and regulatory environments will be very helpful as the Bank launches its engagements with African countries and investors to accelerate investments into the energy sector.”

Shonibare is a Nigerian and holds an MBA from Imperial College, University of London, as well as a Bachelor’s Degree in Civil Engineering from University of Glasgow.

He held previous senior level executive positions, including Managing Director and Head of Infrastructure, Africa, Middle East and New Markets at Renaissance Capital in Dubai; Director KPMG in Dubai; and Associate Director KPMG, London. He has served on several industry panels, including Nigeria’s Securities and Exchange Commission Committee on the development of the 10-year Capital Markets’ Masterplan and the Ministerial Committee for the development of privately financed hospitals in Nigeria.

His recent experience includes raising over $450 million for investors in power generation assets in Nigeria, as well as several sub-sovereign and corporate bonds, project finance and mergers and acquisitions transactions. Since 2009, teams led by Shonibare have successfully raised the equivalent of over $8 billion in local and foreign currencies for governments and corporates in Africa.