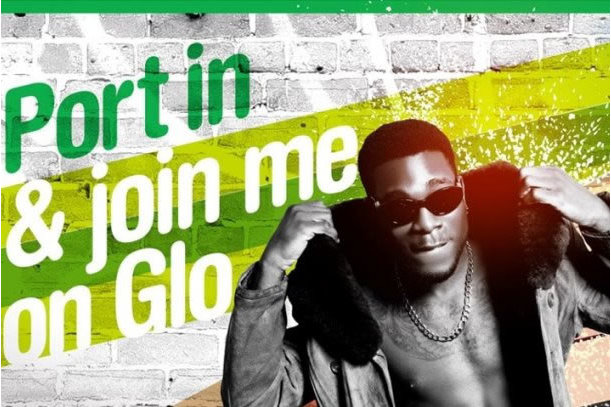 
Nigeria’s total advertising expenditure reached N97.9 billion in 2015, according to the 2015 Mediafacts report, which was published last week by mediaReach OMD, a Lagos-based media agency.

The total advertising spend for 2015 was 5.2 percent or N4.8 billion higher than the N93.1 billion recorded in the previous year. According to the report, in the first and second quarters of 2015, total ad spend stood at N23 billion in each quarter, while 29.8 billion and N22.1 billion were recorded in the third and fourth quarters, respectively.

“The 2014/2015 electioneering campaigns and the successful change in government may have positively impacted on the advertising spends in 2015,” the report said.

“Nigeria’s media is one of the most vibrant in Africa,” said Tolu Ogunkoya, Managing Director/CEO of mediaReach OMD. “State radio and TV have near-national coverage and operate at federal and regional levels. All 36 states run at least one radio network and a TV station . . . There are more than 100 national and local press titles, some of them are state-owned  . . . By 2014, 70.3 million Nigerians were online. Mobile phones are commonly used to access the web. Most Internet users are young, educated and urban.”

On a regional basis, Lagos State alone accounted for N53.1billion of total ad spend followed by the North-Central (N12.1billion), South West (N10.2billion) and South-South regions (N10billion). The North-East region attracted less than one percent of total ad spend because of the ongoing Boko Haram insurgency in the region, the report said.