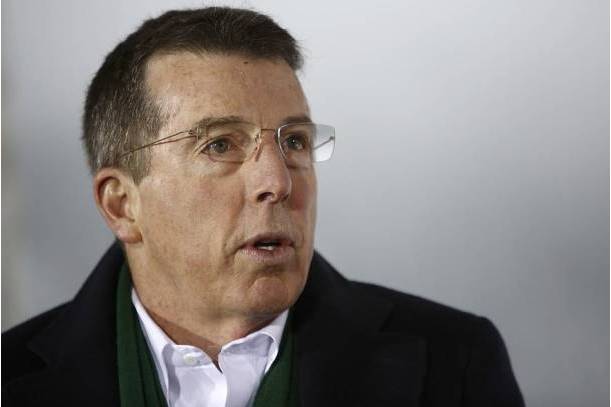 Prior to joining Standard Chartered as Chief Risk Officer, Dabrah was the Managing Director of Barclays Bank Ghana and the Credit Risk Director, West Africa for the Standard Bank Group. He holds a Masters degree in Economics from the University of Hull and a Bachelors degree in Land Economy from the Kwame Nkrumah University of Science and Technology in Kumasi, Ghana.

Atlas Mara said FBZ will be merged with African Banking Corporation Zambia (BancABC Zambia), which it already owns. The merged bank will be one of the largest banks in Zambia, with combined assets of about $567 million, 176 ATMs, 65 branches, and 23 agencies.

"The acquisition of FBZ is another important step in the execution of Atlas Mara's strategy to build sub-Saharan Africa's premier financial institution, in part, by becoming a scale participant in our countries of operation, which this transaction will achieve for us in Zambia,” said John F. Vitalo, CEO of Atlas Mara.

“We are enthusiastic about Zambia's long-term prospects and our ability to play a leading role in the development of financial services in the country. While there is much to be done to fully implement our operational integration plans, we are excited about the opportunity afforded by a larger footprint in this important market for us.”

Launched in 2013, Atlas Mara is the brainchild of Bob Diamond, the former CEO of UK-based Barclays Plc, and Ashish Thakkar, the 34-year-old billionaire CEO of the Mara Group The company has operations in seven African countries, including Nigeria, Rwanda, Botswana, Tanzania, Zambia, and Mozambique. (Atlas Mara controls 31 percent stake in Union Bank of Nigeria).