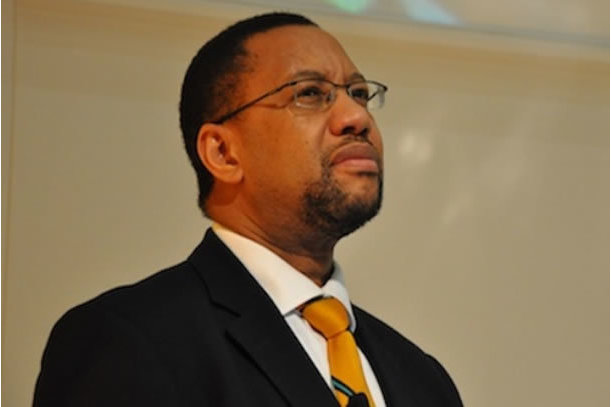 MTN announced that the CEO of its Nigerian unit, Michael Ikpoki, and the head of Regulatory and Corporate Affairs, Akinwale Goodluck, have tendered their resignations with immediate effect.

The Nigerian Communications Commission has reduced the fine imposed on the Nigerian operations of MTN Group from $5.2 billion to $3.4 billion.

The NCC formally notified MTN of the reduction in a letter dated December 2nd, according to a statement issued on the MTN’s website.

The Nigerian telecoms regulator had imposed the fine on MTN in October after accusing the mobile operator of flouting its directive to disconnect unregistered phone lines.

“The Executive Chairman Phuthuma Nhleko will immediately and urgently re-engage with the Nigerian authorities before responding formally,” the statement said.

MTN has until December 31st to pay the revised fine, the statement said.

MTN, Africa’s largest mobile operator, has been negotiating with the NCC to reduce the original $5.2 billion fine, which amounted to the company’s two-year profits in Nigeria. But the first round of negotiations failed to convince the regulator, prompting the resignation of former chief executive, Sifiso Dabengwa.

Nhleko, who served previously as MTN’s chief executive for almost nine years, took over negotiations in November as MTN’s share price crashed by over 20 percent in the aftermath of the fine.

“Shareholders are therefore advised to continue to exercise caution when dealing in the Company’s securities until a further announcement is made,” the statement said.

In another statement, MTN announced that the CEO of its Nigerian unit, Michael Ikpoki, and the head of Regulatory and Corporate Affairs, Akinwale Goodluck, have tendered their resignations with immediate effect. They will be replaced by Ferdi Moolman, as MTN Nigeria CEO, and Amina Oyagbola, as its head of Regulatory and Corporate Affairs. Moolman was previously chief operation officer of MTN Irancell and most recently chief financial officer at MTN Nigeria. Oyagbola, who was formerly head of regulatory affairs at MTN Nigeria, also retains the position of Head of Human Resources.

The news of the revised fine came hours after President Muhammadu Buhari flew to Johannesburg to attend a forum on China-Africa Cooperation hosted by South Africa’s president, Jacob Zuma.