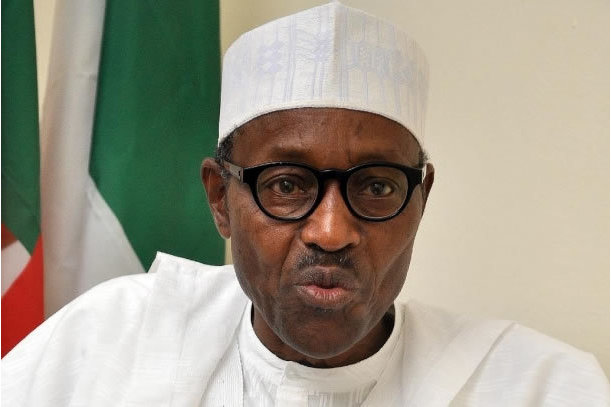 Pivoting on oil diplomacy would appear to be of limited value, especially for OPEC member countries without significant influence in the global oil economy.

Nigerian President Muhammadu Buhari met with the King of Saudi Arabia, King Salman Bin Abdul-AzizBuhari, on Tuesday to discuss the possibility of a stable oil market and a rebound in oil prices. President Buhari’s spokesman, Garba Shehu, who stated this yesterday said the president will proceed to Doha to continue the discussion on oil price stability with Qatar’s rulers.

According to the President’s spokesman, the two leaders committed to doing all that is possible to see a rebound in prices that have fallen by over 70 percent since June 2014. As of 10.00am GMT on Wednesday, Brent crude, the global oil price benchmark, traded at $32.62 per barrel, having fallen over 6 percent from $34.76 a barrel recorded on Monday. Oil prices had surged by more than 5 percent on Monday on expectation that American shale oil production will decline this year.

Like most oil-dependent economies, Nigeria and Saudi Arabia are facing significant budget shocks. Nigeria’s proposed budget for 2016 has a deficit of N2.22 trillion ($11.21 billion). Saudi Arabia ran a budget deficit of more than $100 billion last year, and its foreign exchange reserves declined by $115 billion last year but the Kingdom still maintains over $600 billion in foreign reserves. Nigeria’s external reserves have dipped to below $28 billion as pressure continues to mount on the local currency.

The administration of President Buhari is involved in negotiations with members of the Organisation of Petroleum Exporting Counties (OPEC) to raise oil prices in order to meet budgetary obligations. As current prices remain below $35 barrels per day, Nigeria’s 2016 budget proposal that has a benchmark oil price of $38 per barrel is at risk.

Some reports have said oil markets would only respond with a significant rally if Saudi Arabia, the world’s largest oil exporter, agrees to production cuts. Meanwhile, the Kingdom has rejected any notion of a reduction in its production levels.

The irony of President Buhari’s meeting with King Bin Abdul-AzizBuhari is that as the two leaders met in Riyadh, Saudi’s Minister of Petroleum and Natural Resources, Ali bin Ibrahim Al-Naimi, was meeting with industry leaders, experts, and policymakers at the ongoing IHS CERAWeek in Houston, Texas, where he maintained that the Kingdom will not cut production to rescue the markets.

In a stinging message to North American shale oil producers, Ali al-Naimi said oil prices will only recover if shale producers curb production. He said high oil prices of above $100 a barrel encouraged shale producers to flood the markets with excess supply that has led to the decline in oil prices.

“The producers of these high-cost barrels must find a way to lower their costs, borrow cash or liquidate,” the Saudi petroleum minister said, referring to shale producers. “It sounds harsh, and unfortunately it is. But it’s the most efficient way to rebalance markets.”

The Saudi petroleum minister also stated that demand for oil remains strong. However, shale producers have to be squeezed out of the market to reduce the excess supply and for prices to recover.

Nigeria’s Minister of State for Petroleum Resources, Emmanuel Ibe Kachikwu, had said on Sunday that Nigeria would back the agreement reached by Saudi Arabia, Russia, Venezuela, and Qatar, to freeze oil production at January levels. As things currently stand, that agreement might be of no consequences in reversing the bearish oil markets as long as Saudi Arabia continues with its strategy aimed at putting a squeeze on shale producers.

Iraq, OPEC’s second largest oil exporter, has also said it could freeze output if other producers were to join the agreement. But Iran, also a major OPEC player, has rejected the agreement. Bijan Zanganeh, a former minister in Iran, has called the agreement "laughable".

Other factors contributing to low oil prices include the slowdown in China's economic growth as the economy rebalances from export and investment-driven growth to consumption-led growth. Alternative sources of energy supply such as wind and solar are also gaining traction in the global energy market as the debate on energy efficiency intensifies.

Pivoting on oil diplomacy would appear to be of limited value, especially for OPEC member countries without significant influence in the global oil economy. Nevertheless, it is without doubt a sign of the intense fiscal pressure being felt by countries like Nigeria in an era of low oil prices.