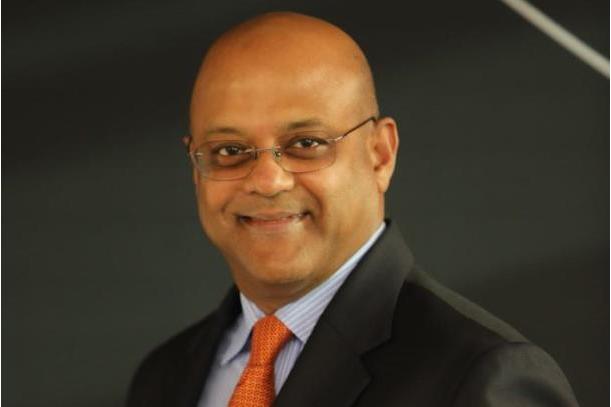 Prasad has approximately 30-year experience in the global financial services and payment industry.

MasterCard Inc., the technology company in the global payments industry, has appointed Raghav Prasad as President for its Sub-Saharan Africa (SSA) division. A statement today by the company cited its steady growth in SSA region and investment plans in Africa as the spur for the appointment.

Prasad has approximately 30-year experience in the global financial services and payment industry, including as General Manager at Mastercard since 2014. Before this appointment, he ran his own consulting business, which focused on the Middle East and Africa. He has also worked for Citibank and RBS (Royal Bank of Scotland).

Mastercard says Prasad’s experience would advance its goal of financial inclusion of 100 million people by 2020.

"Africa has an amazing advantage of not having invested in legacy infrastructure and can embrace the latest technologies, especially mobile, to transform the payments landscape,” Prasad said, reacting to his appointment. “Technology innovation is influencing the way consumers engage with the world around them, shaping economies, creating smarter, more connected and financially inclusive cities."

The SSA region currently accounts for nearly 10 percent of the global mobile subscriber base and is predicted to grow faster than any other region globally over the next five years. The World Bank estimates that over 64 million adults in the region already have mobile money account, making mobile money the most easily accessible technology for those currently excluded from the formal financial services sector.

According to Africa Development Bank Outlook 2018 Report, SSA’s labour force will expand to nearly 2 billion in 2063, a trend that is supported by the fact that over 12 million young people join the workforce every year. Mobile technology serves as an increasingly important tool for Africa’s growing youth population, even as the continent is set to become the youngest and most populous continent in the next few decades.

Prasad predicts that the demographic dividend of a large young and tech-savvy population will lead to many of the youth starting their own businesses, thus becoming job creators.

"Our work in supporting the MSME sector is critical to our role in Africa, and solutions such as Masterpass QR are turning the tide on cash dependency as well as helping millions of merchants to go digital for the first time. This is more attractive for businesses and consumers alike - and we see youth being a key driver of the adoption of new technologies now, and in the future," said Prasad.