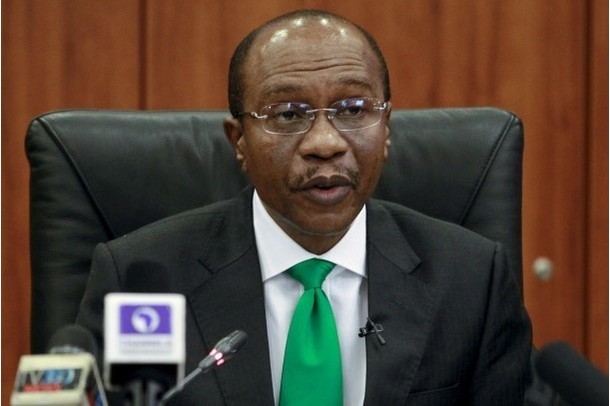 The CBN has held its benchmark interest rate at 14 per cent for the fourth consecutive MPC meeting.

For the fourth consecutive Monetary Policy Committee meeting, the Central Bank of Nigeria has kept its benchmark interest rate at 14 per cent. At the end of the bank’s MPC meeting on Tuesday, Godwin Emefiele, Governor of the CBN said the committee maintained its monetary policy stance, notwithstanding the moderation in the country’s inflation rate in February.

The MPC raised benchmark interest rate by 200 basis points from 12 per cent to 14 per cent in July 2016 in order to curb inflation and encourage savings and investment. Last week, the National Bureau of Statistics reported the country’s Consumer Price Index declined to 17.78 per cent in February for the first time in 15 months.

“The Committee noted…that the moderation in inflation in February was due to base effect as other parameters, particularly month-on-month CPI continued to rise,” Emefiele said. “However, tightening at this time would portray the Bank as being insensitive to growth. Also, the deposit money banks may easily reprice their assets which would undermine financial stability.”

The governor also announced that the apex bank had retained its cash reserve ratio at 22.5 per cent and liquidity ratio at 30 per cent. He said the committee has expressed satisfaction at the recent appreciation of the naira in the parallel market.

“Members welcomed the improved implementation of the foreign exchange policy that resulted in naira’s recent appreciation,” the governor said. “Similarly, the Committee expressed satisfaction on the release of the Economic Recovery and Growth Plan, and urged its speedy implementation with clear timelines and deliverables.  On the strength of these developments, the Committee felt inclined to maintain a hold on all policy parameters.”