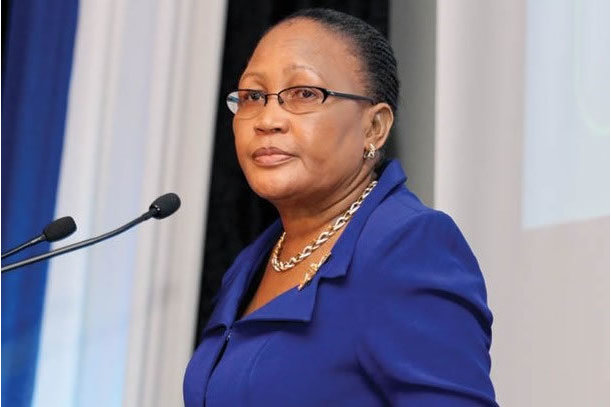 The Bank of Botswana said it retained its Bank Rate at 6 percent as inflation poses no threat to price stability.

The Bank of Botswana (BoB) has left its benchmark interest rates unchanged, as the country’s inflation rate looks set to remain stable in the near term.

In a statement released after its Monetary Policy Committee meeting on Wednesday, the BoB said it retained its Bank Rate at 6 percent as inflation poses no threat to price stability.

“The inflation forecast suggest that the prevailing monetary policy stance is consistent with maintaining inflation within the Bank’s medium-term objective range of 3 - 6 percent,” the BoB said.

Statistics Botswana attributed the slowing pace of the inflation rate between January 2015 and January 2016 to the “decline in prices of commodities in the main component of Transport.”

“This outlook . . . could, however, be adversely affected by any unanticipated large increase in administered prices and government levies as well as international oil and food prices beyond current forecasts.”

According to the BoB, Botswana’s economy grew by 1.2 percent in the 12 months to September 2015, compared with 4.1 percent in the corresponding period in 2014. The slowdown in GDP growth reflected the contraction in mining production, which declined by 11.8 percent in 2015. However, non-mining output rose 3.7 percent in 2015.

Botswana has one of highest GNI per capita in Africa at $16,030 (2014). The southern African country also has one of the highest ratings in Africa at A minus by US-based ratings agency, A.M. Best.