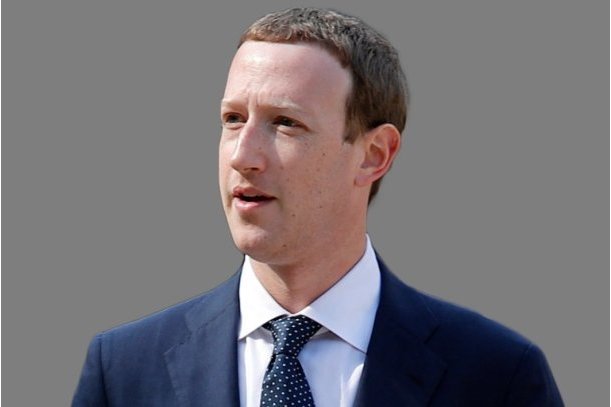 The 2Africa cable will support the growth of 4G, 5G and fixed broadband access for hundreds of millions of people.

Facebook and a group of telecom companies, including MTN GlobalConnect – an operating company of the MTN Group – and China Mobile International (CMI), the world's largest telecom operator by network scale and subscriber base, have announced they are collaborating to build a subsea cable to significantly increase the capacity, quality and availability of internet connectivity between Africa and the rest of the world.

The submarine cable project, announced today, is called 2Africa. It is touted to be one of the largest subsea projects in the world, connecting 23 countries in Africa, the Middle East and Europe. Other telco partners on the project include British and French telecom giants Orange and Vodafone; others are Saudi Arabia-based telecom firm STC, Mauritius headquartered telecom firm WIOCC and Telecom Egypt.

2Africa will be a 37,000km long cable, interconnecting Europe (eastward via Egypt), the Middle East (via Saudi Arabia), and 21 landings in 16 countries in Africa. The system is expected to go live in 2023/4, delivering more than the total combined capacity of all subsea cables serving Africa today, with a design capacity of up to 180 terabytes per second (Tbps) on key parts of the system.

According to the statement released on Thursday, the parties have appointed Alcatel Submarine Networks (ASN) to build the 2Africa cable, which will support the growth of 4G, 5G and fixed broadband access for hundreds of millions of people.

"We're excited to be collaborating with our 2Africa partners on the most comprehensive subsea cable that will serve the continent," said Najam Ahmad, Vice President, Network Infrastructure at Facebook. "We've seen first-hand the positive impact that increased connectivity has on communities, from education to healthcare. We know that economies flourish when there is widely accessible internet for businesses.”

The cable is stated to incorporate optical switching technology to enable flexible management of bandwidth. It will also implement ASN’s new technology, SDM1, allowing deployment of up to 16 fibre pairs instead of the eight fibre pairs supported by older technologies, bringing much greater and more cost-effective capacity. Cable burial depth has also been increased by 50 per cent compared to older systems.

"MTN GlobalConnect is delighted to participate in this bold 2Africa subsea cable project,” according to Frédéric Schepens, CEO of MTN GlobalConnect. “This initiative complements MTN GlobalConnect's terrestrial fibre strategy to connect African countries to each other and to the rest of the world. We are proud to be playing a key role in providing the benefits of a modern connected life – a core MTN belief."

There are over one million kilometres of cable that connect continents to provide internet. As of early last year, there were about 1.2 million km of cable laid across the world's ocean floor.

"Improving connectivity for Africa is a significant step which lays the groundwork for increased digitalisation across the continent," said Vinod Kumar, CEO Vodafone Business. "2Africa will give local businesses and consumers a better online experience while more connectivity between Africa, Europe and the Middle East will help to build a wider, more inclusive digital society across the globe. We're delighted to work with our partners in the project to help deliver this."

Orange said 2Africa will complete its existing submarine and terrestrial infrastructures to provide access to internet connectivity throughout the west coast of Africa. “It will enable Orange to securely meet the demand for increased bandwidth necessary for the continued digital development of regions throughout the 2Africa system.," said Alioune Ndiaye, CEO of Orange Middle East and Africa.