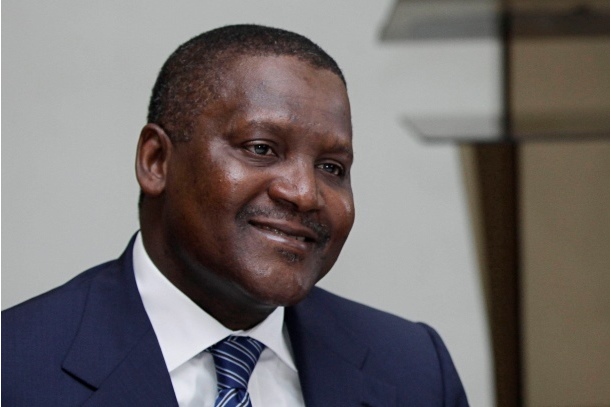 In 2012, Dangote sold a 65 percent stake in his eponymous flour business to Tiger Brands for $200 million.

As part of the deal, Dangote would inject N10 billion into TBCG while Tiger Brands would settle all outstanding debt of about N5 billion.

In 2012, Dangote sold a 65 percent stake in his eponymous flour business to Tiger Brands for $200 million. But Tiger Brands failed to return the flour company to profit, resulting in two hefty write-downs worth up to $66 million.

In November, Dangote and three other directors resigned from the board of TBCG in protest after Tiger Brands decided to withdraw its financial support from the flour company.

With this deal, Dangote regains control of his flour company, which he built into one of the largest flour and pasta companies in Nigeria.

As for Tiger Brands, the deal represents a painful exit from a loss-making business that impaired its profits for the last three years. Tiger Brands’ other businesses in Nigeria include Deli Foods, the biscuit producer; and UAC Foods, the makers of the popular Gala sausage rolls.