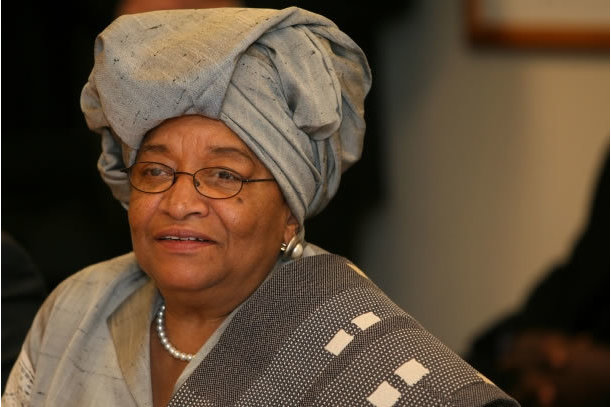 Liberia’s economy has been dragged down by the Ebola epidemic and declining global commodity price.

The International Monetary Fund (IMF) has said Liberia’s Gross Domestic Product (GDP) growth rate will drop to nearly zero percent in 2015 before picking up next year in the aftermath of the Ebola outbreak that struck the country since 2013.

Liberia’s economy has been dragged down by the Ebola epidemic, which killed 4,800 people, as well as declining global commodity prices – which has slashed revenues from the country’s main exports: rubber and iron ore – the IMF said.

"Growth in 2014 is estimated at 0.7 percent and is projected to remain weak at 0.3 percent this year," Liberia's IMF mission chief, Carlo Sdralevich, said during an annual budget review reported by Reuters. "A gradual recovery should take hold starting in 2016, largely driven by the gold sector and the strengthening of the post-Ebola rebound."

The country’s budget deficit is set to increase from 1.9 percent of GDP last year to 8.1 percent in 2015, according to the IMF said.

President Ellen Johnson Sirleaf said in October that Liberia will launch new initiatives to boost investor confidence as the economy recovers from the deadly Ebola crisis.

The World Health Organization declared Liberia Ebola free in September. Sierra Leone -- the other West African country along with Guinea who were severely devastated by the Ebola crisis -- should also be free from the disease on Nov. 7, with just a few cases remaining in Guinea.