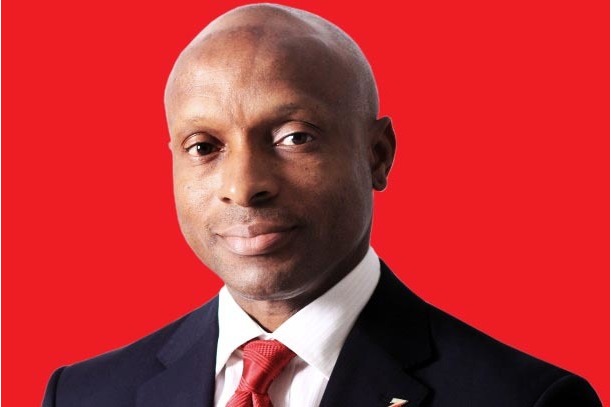 Zenith Bank Plc, one of Nigeria’s largest banks, has reported that its after-tax profits rose by 6 percent year-on-year for the full year ended on December 31, 2015.

According to the bank’s audited financial statement released at the Nigerian Stock Exchange on Tuesday, after-tax profits rose to N105.66 billion in 2015, compared to N99.46 billion reported in 2014.

Fitch, a ratings agency, had earlier revised the stable outlook on three large Nigerian banks – First Bank, GT Bank, and UBA – to negative because of their significant exposures to the oil gas sector, which has been impacted by low oil prices.

However, Fitch retained its stable outlook for Zenith Bank, in addition to six other banks, because of their “intrinsic creditworthiness” and limited reliance on foreign borrowing.

At the close of trading at the NSE on Tuesday, Zenith Bank’s shares fell 0.07 percent to close at N13.3 per share.