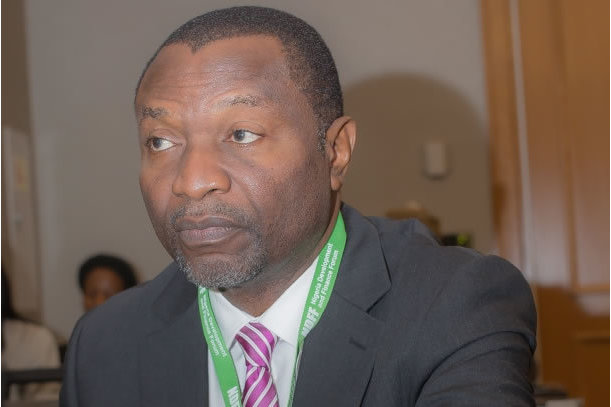 The minister said the 2018 budget estimates is based on total oil production of 2.3 million barrels per day; an oil price benchmark of $45 per barrel; an exchange rate of N305/per dollar; inflation rate of 12.42 percent; a 4.8 per cent GDP growth rate; nominal GDP of N133.97 trillion; and N81.60 trillion in nominal consumption.

“The MTEF outlines the Federal Government’s fiscal policies and our macroeconomic projections for the next three years from 2018 to 2020, and it provides the broad framework for the 2018 budget,” Udoma said.

“And as you know, we are committed to delivering the 2018 budget to the National Assembly by the beginning of October, and this is part of that process.”

As for 2018 expenditure, the minister said the government is planning to spend N2.63 trillion on non-debt recurrent expenditure, while N350 billion would be earmarked for special intervention programmes. Capital expenditure is expected to reach N2.4 trillion as against the N2.17 trillion approved for 2017.

“We are addressing the recurrent and capital spending imbalance. Government will continue to allocate at least 30 per cent of its budgeted expenditure to capital projects,” Udoma said.

The minister said Nigeria’s debt profile was sustainable as it was still within the threshold approved by the Fiscal Responsibility Act (FRA), 2007.

“We are maintaining our deficit and debts within sustainable limits. Debt financing will be restructured gradually in favour of foreign financing as part of a strategy to lower debt service burden and free up more fiscal space for the private sector,” Udoma said.