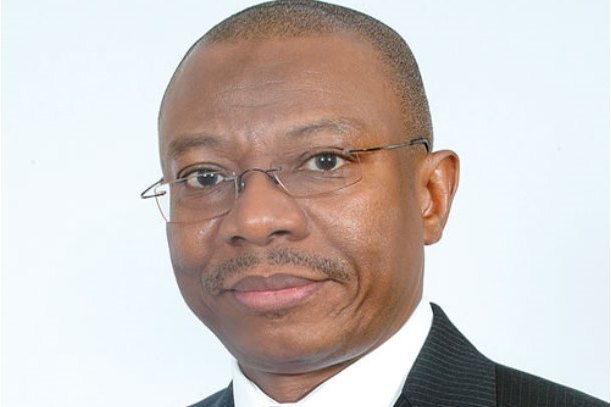 Sterling Bank, a mid-sized Nigerian bank, is considering the acquisition of one or two other mid-sized banks to build scale as oil price shocks have led to weak market conditions and slow economic growth in Nigeria.

This follows a discussion in December last year, when Yemi Adeola, Sterling Bank’s CEO, reportedly said the bank is open to merger or acquisition talks as the slowdown in the economy coupled with the currency weakness provided opportunities for consolidation.

"You could see ... one or two international banks taking over one or two Nigerian banks ... in 2016 from the look of things," Adeola told Reuters. "As for us at Sterling, we are always open, anything that will give us scale, we will pursue."

In 2011, Sterling Bank held discussions with FirstRand Bank, South Africa’s second largest bank after Standard Bank, over a possible take over. However, both parties ended talks after failing to agree on mutually acceptable terms.

Sterling Bank’s shares closed at N1.75 at the end of trading at the Nigerian Stock Exchange on Monday. The bank’s market capitalization stood at N50.38 billion (about $250 million).