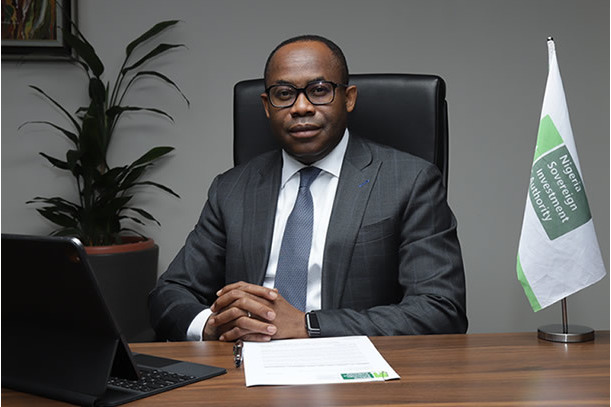 As of October 2021, the global SWFs assets under management (AUM) stood at $10.3 trillion. Asia and MENA regions jointly accounted for $7.8 trillion. (Asia $4.5 trillion and MENA $3.2 trillion.) Europe ranked third with AUM at $1.6 trillion.

Other regions with a significant share of the SWF assets include Oceania ($434 billion), North America ($299 billion), Latin America ($31 billion), and Sub-Saharan Africa ($15 billion).

An SWF is an investment vehicle managed by a national or regional government. It buys, holds, and sells securities or assets on behalf of the citizens with the goal of earning economic returns.

Nigeria’s SWF is managed by Nigeria Sovereign Investment Authority (NSIA). According to its 2020 Annual Report, since the allocation to the Authority of US$1 billion seed capital in 2013, its total AUM has grown to more than US$3.56 billion. US$2.1 billion forms total capital contributions to NSIA and its retained earnings, while the balance of US$1.46 billion is from third-party managed funds.