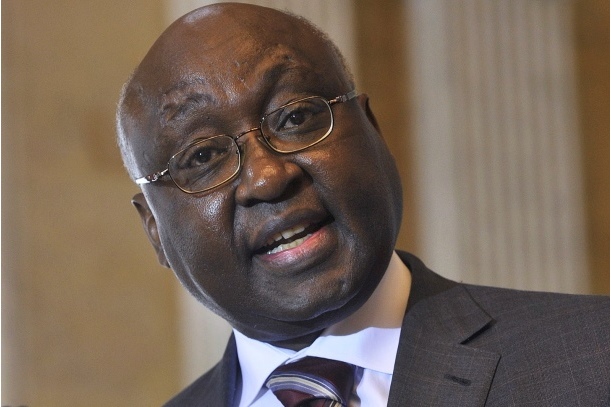 The ratings are underpinned by strong support from AfDB's shareholders and by the bank's intrinsic strengths, in particular its solid capitalisation, high liquidity and conservative risk management policies.

Fitch Ratings has affirmed the African Development Bank (AfDB)'s Long-term Issuer Default Rating (IDR) at 'AAA' with a Stable Outlook. The Short-term IDR has been affirmed at 'F1+'.

According to Fitch, the ratings are underpinned by strong support from AfDB's shareholders and by the bank's intrinsic strengths, in particular its solid capitalisation, high liquidity and conservative risk management policies.

“AfDB enjoys strong support from its 80 member states, which comprise 26 non-African countries with high average ratings. Callable capital from 'AAA'-rated member states fully covered the bank's net debt at end-2014, which demonstrates shareholders' exceptionally strong capacity to support. The propensity of member states to support the bank in case of need is illustrated by on-going capital increase since 2010. Given the bank's important role in the financing of the region, Fitch believes support would be forthcoming if needed.

“AfDB is one of the most highly capitalised regional MDBs, with an equity-to-adjusted assets ratio of 27.5% at end-2014. Leverage is well below peers', at 243.5% at end-2014. Capitalisation was boosted by a 2010 capital increase, the payment of which is spread over eight years (12 for low-income countries). However, given rapid growth in lending operations, the equity-to-adjusted assets ratio is expected to decline over the medium term.

“The bank's operations are growing rapidly, with a 10% increase in outstanding loans and equity participations at end-2014, and will continue to rise at the same pace in coming years. Growth will be particularly strong for private sector lending, which will account for one third of operations in 2018, compared with 23.3% in 2014. Private sector loans are not protected by preferred creditor status, and exhibit a fairly high impairment rate (4.7% in 2014).

“The average rating of loans is 'BB', reflecting the overall weak credit quality of African sovereign borrowers, and the rapid increase in private-sector operations. In addition, since 2014, AfDB's Board of Directors has allowed the bank to extend loans to poor countries, such as Congo (B+/Outlook Stable) and Cameroon (B/Outlook Stable) that were previously only eligible for concessional loans from African Development Fund; this will place pressure on asset quality in coming years. In Fitch's opinion, the expected deterioration in the risk profile of borrowers will translate to an increase in impaired loans (3.1% of total loans at end-2014) over the medium- to long-term.