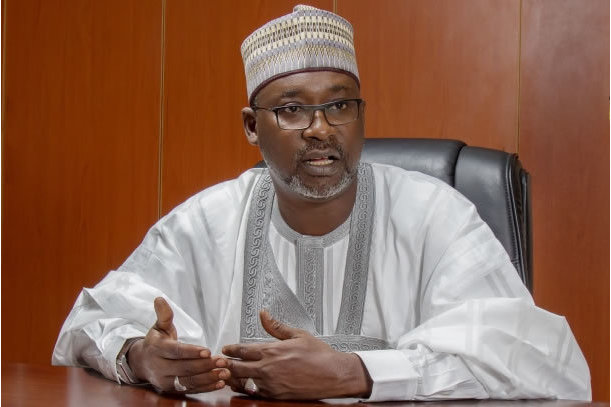 The overall objective of the project is to increase the capacity of the dam to provide adequate water for farming and grazing purposes.

The Nigerian government has inaugurated the newly reconstructed Maska Earth Dam in Funtua Local Government Area of Katsina State. The project, executed by the Ecological Funds Office (EFO) under the Office of the Secretary to the Government of the Federation, was commissioned by the Minister of Water Resources, Suleiman Adamu, on Thursday.

The overall objective of the project, according to the Minister, is to increase the capacity of the dam to provide adequate water for farming and grazing purposes.

“The project, which is one of the ecological intervention projects across the six geo-political zones of Nigeria, will ameliorate the programmes of the people of the local government area,” the minister said, adding the project underscores the concerted effort of the Federal Government in tackling environmental problem.

He expressed confidence that the project would reinvigorate agricultural production and other economic activities expected to stabilise the socio-economic life of the people.

Dr Habiba Lawal, Permanent Secretary of the EFO, said the project is one of the many executed across the country in 2018. Representing the Permanent Secretary, the Deputy Director for Soil Erosion and Flood Control, Awwal Sani, urged the residents of the community to take responsibility for maintaining and protecting the project.

“The people’s protection and maintenance of government projects will ensure that the resources which the Federal Government committed into the projects would not have been wasted,” Sani said.

The community head, Alhaji Abdullahi Umar, received the certificate of completion and expressed his gratitude to the government for coming to rescue the community.

“We appreciate the Federal Government’s effort because this is what we have been hoping will come to fruition for a long time now,” Umar said.

Earlier this month, the government had also launched erosion control projects worth N431 million in Ganye and Jada Local Government Areas of Adamawa State. These projects, including the Maska Earth Dam, are part of the 27 ecological interventions approved by the president to salvage ecological challenges in different parts of the country.

The EFO, established by the 1981 Federation Account Act, receives two percent of the Federation Account to provide resources for amelioration of ecological problems such as soil erosion, flood, drought, desertification, oil spillage, and general environmental pollution.