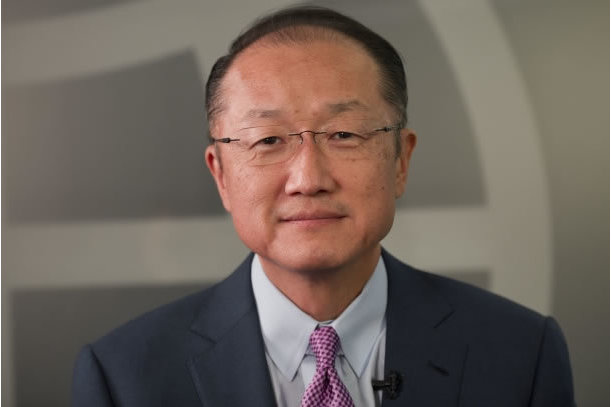 The World Bank has lowered its 2016 growth forecast for sub-Saharan Africa to 3.3 percent.

The World Bank has lowered its 2016 growth forecast for the sub-Saharan Africa economy to 3.3 percent from a previous forecast of 4.4 percent announced in October 2015.

According the latest edition of Africa’s Pulse, the World Bank’s twice-yearly analysis of economic trends and latest data for the region, released on Monday, the World Bank said the lower revision of the region’s GDP growth in 2016 is due to plunging commodity prices – particularly oil, which fell 67 percent from June 2014 to December 2015.

Aside from the impact of lower commodity prices, the World Bank said growth in the region was affected by domestic conditions such as electricity shortages, policy uncertainty, drought, and security threats, which stymied growth.

The bank, however, stated that there are some bright spots in the region where growth continue to be robust such as in Côte d’Ivoire, which saw a favorable policy environment and rising investment, as well as oil importers such as Kenya, Rwanda, and Tanzania.

Several other countries are also expected to see moderate growth in 2016. According to the World Bank, growth is expected to edge up in Ghana, driven by improving investor sentiment, the launch of new oilfields, and the easing of the electricity crisis. In Kenya, growth is expected to remain robust because of private consumption and public infrastructure investment.

“As countries adjust to a more challenging global environment, stronger efforts to increase domestic resource mobilization will be needed,” said Makhtar Diop, World Bank Vice President for Africa. “With the trend of falling commodity prices, particularly oil and gas, it is time to accelerate all reforms that will unleash the growth potential of Africa and provide affordable electricity for the African people.”

The projected pickup in activity in 2017-2018 period is expected to be the result of a gradual improvement in the region’s largest economies – Nigeria, South Africa, and Angola – as commodity prices stabilize and growth-enhancing reforms are implemented.