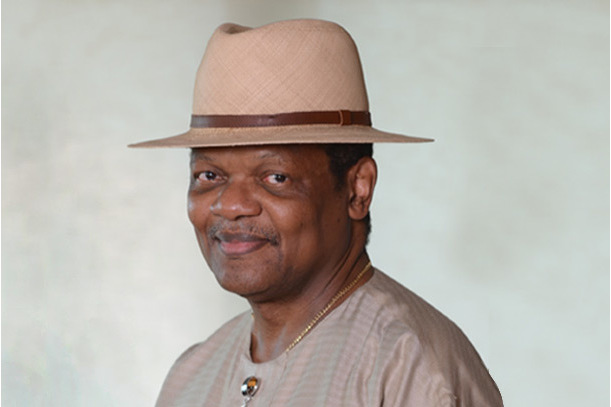 Stanbic IBTC said its Board of Directors will appoint a new chairman in April.

Stanbic IBTC Holdings announced on Tuesday that Chairman of the company’s Board of Directors, Atedo Peterside, has resigned. In a notice released at the Nigerian Stock Exchange (NSE), Stanbic IBTC said Peterside’s resignation will take effect on March 31st.

“The Board and Management of Stanbic IBTC Group acknowledge and sincerely express their profound gratitude to Mr. Peterside for his leadership, service and immense contributions to the Stanbic IBTC Group for over 28 years. We also wish him all the best in all his future endeavours,” the bank’s holding company said.

Peterside founded IBTC (then known as Investment Banking & Trust Company) in February 1989 and was its pioneer Chief Executive Officer until 2007 when the investment bank merged with Stanbic Bank Nigeria to form Stanbic IBTC Bank.

In a resignation notice addressed to the Board of Stanbic IBTC, Peterside said he planned to depart the company in 2015, but the protracted dispute with the Financial Reporting Council forced him to delay his plans.

“Thankfully, the FRC matter is now behind us and our Stanbic IBTC Holdings Plc audited accounts for 2015 were approved late last year, whilst our audited accounts for 2016 have already been approved by the authorities this week,” Peterside said. “I would like to seize this opportunity to thank all the directors of Stanbic IBTC for your support through the years. Some of you have been on this journey with me as investors since 1989.”

Notwithstanding his departure from Stanbic IBTC, Peterside will remain a Non-Executive Director on the Boards of both Standard Bank Group Limited and Standard Bank of South Africa Limited.

“I am leaving the Stanbic IBTC board, but being a part of the parent company board in South Africa means that I still have some indirect oversight functions. In business terms in Nigeria, I would like to be able to concentrate largely on ANAP Business Jets Limited, which I founded a couple of years ago and where I am Chairman. I wish you every success as you pilot the affairs of Stanbic IBTC into the future,” Peterside said.

Stanbic IBTC said its Board of Directors will appoint a new chairman, subject to regulatory approval, at its meeting scheduled to hold in April 2017. The new chairman will be announced subsequently at the NSE.