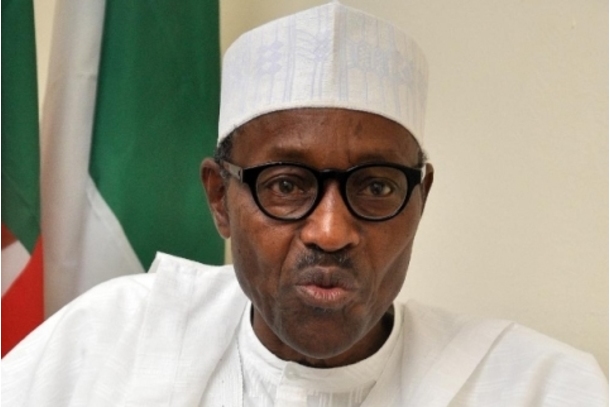 The budget components include non-debt recurrent expenditure of N5.64 trillion and N4.13 trillion for capital expenditure.

President Muhammadu Buhari, on Thursday, assented to the 2021 Appropriation Bill that was passed by the legislature early last week. The signed budget for the 2021 fiscal year is N13.59 trillion, N505.61 billion more than the amount proposed by the president in October. It is also 26 per cent (N2.78 trillion) higher than the N10.81 trillion revised budget for 2020.

According to the News Agency of Nigeria (NAN), the president signed the budget during a brief ceremony at the Presidential Villa in Abuja. The 2021 Appropriation Act is the second consecutive budget that will be enacted in accordance with the administration's promise to restore the nation's budget cycle to fall between January and December.

Tagged, "Budget of Economic Recovery and Resilience," the budget components include non-debt recurrent expenditure of N5.64 trillion and N4.13 trillion for capital expenditure (capex). Based on the earlier estimated total revenue of N7.89 trillion, the 2021 budget has a deficit of N5.70 trillion, representing 3.99 per cent of estimated gross domestic product (GDP).

Compared with the proposed budget, recurrent expenditure in the approved budget reduced by about N10 billion, while capex increased by N280 billion. The 2021 budget deficit is higher than the estimated N4.98 trillion for 2020, which represents 3.57 per cent of GDP. Buhari had said during his October 8 budget speech that the deficit for 2021 will be financed mainly by new borrowings totalling N4.28 trillion.

According to NAN, the president also signed the 2020 Finance Bill into law. The new law replaces the Finance Act 2019. The government had said the legislation would support the implementation of the 2021 budget and adopt appropriate counter-cyclical fiscal policies in response to the COVID-19 shock.