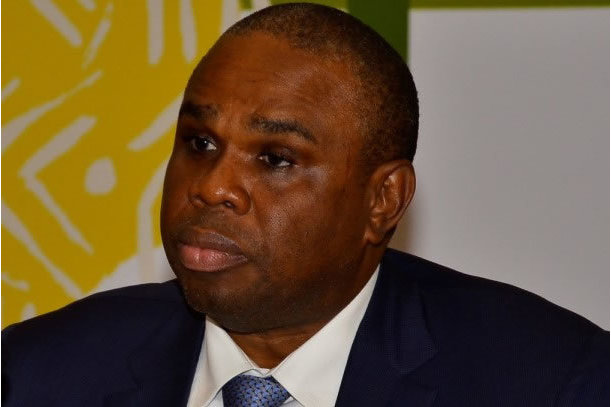 According to a statement released on Friday, Afreximbank said the investment programme is part of the $60 billion development financing for Africa announced by Chinese President, Xi Jinping, in December. The investment programme was discussed during a recent meeting in Beijing between Afreximbank President, Dr. Benedict Oramah, and his Chinese counterpart, Liu Liange.

Oramah said the programme will focus on activities such as the development of industrial parks and special economic zones, light manufacturing, processing of primary commodities, heavy industries, logistics to facilitate intra-regional trade, and development of trade-facilitating infrastructure.

Afreximbank will identify the projects under the programme while China Eximbank will find the Chinese firms to help deliver them.

In his remarks, Liange said the Exim Bank of China is committed to working with the Afreximbank to boost Africa’s economic development and increase trade with China. He said that joint programmes and projects between the two institutions would enhance their ability to achieve their mandates.

The details of the partnership between Afreximbank and China Eximbank are still being discussed, but a memorandum of understanding is expected to be signed in the foreseeable future, the statement said.