AFC appoints Joseph Nnanna as chairman as Alade steps down 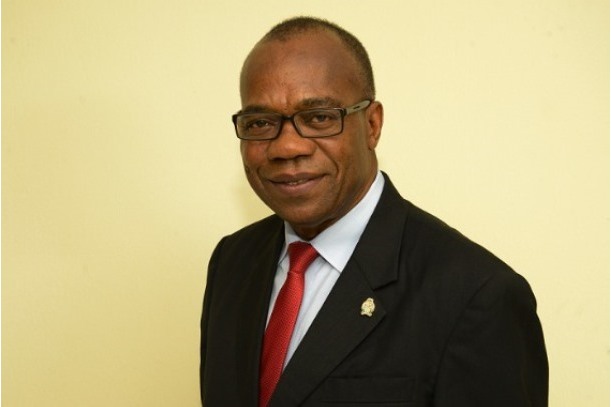 The African Finance Corporation has announced the appointment of Joseph Nnanna as the new Chairman of its Board of Directors, according to a statement released on Tuesday.

The Lagos-based multilateral lender said Nnanna, Deputy Governor (Financial System Stability) of the Central Bank of Nigeria, will succeed Sarah Alade, the retired Deputy Governor (Economic Policy) of the CBN. Alade, who represented the CBN on AFC’s Board of Directors, resigned as Chairman with effect from March 28th after retiring from the CBN on March 22nd.

“It has been a privilege to serve as Chairman of such a dynamic and fast-growing organization,” Alade said. “I have had the pleasure of overseeing some of the company’s milestones, including the inaugural Eurobond, Swiss Franc (CHF) and Sukuk issuances, expansion of country membership from 9 to 14, expansion of the Corporation’s operational footprint to 28 countries, etc. I have no doubt that the Corporation will continue to flourish under my successor and wish both him and AFC the best in the future.”

He was also the Director General of the West Africa Monetary Institute and an Alternate Executive Director, representing Nigeria and 21 other Sub-Saharan African countries, on the Board of the International Monetary Fund. He attended William Paterson University in Wayne, New Jersey, and the University of Houston, in Houston, Texas from 1975 to 1980, where he read Finance, Public Policy and Economics. He graduated with B.A, M.A and Ph.D. degrees.

“We are all very grateful for the notable contribution that Dr. Alade has made to AFC during her time as Chairman of the Board,” Andrew Alli, the AFC’s CEO said. “Over the course of her tenure the Corporation has expanded rapidly, helping to drive economic and social development. We welcome Dr. Nnanna to his new role and look forward to working with him to continue this success in the future.”

Founded in 2007 with paid-in equity capital of $1.26 million, the AFC's objectives include addressing the continent’s infrastructure development needs while seeking a competitive return on capital for its shareholders.