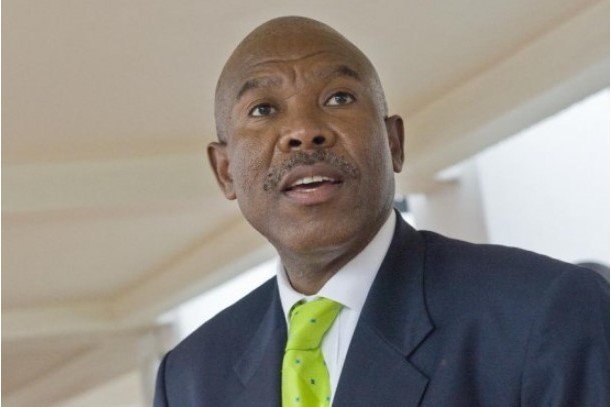 The RBSA has been trying to bolster its reserves as lower commodity prices, weak economic growth, and rising interests rates in the United States caused the rand to plunge by 25 percent against the dollar last year.

South Africa’s foreign reserves, which include gold and foreign exchange deposits, rose by 1.5 percent in December even as the rand continues to weaken against the dollar as a result of slowing economic growth in China.

According to figures released by the Reserve Bank of South Africa (RBSA) on Friday, gross foreign reserves rose to $45.79 billion in December compared with $45.14 recorded in November.

The “international liquidity position” (ILP) or net foreign reserves stood at $40.65 billion in December, up slightly from $40.471 billion in November.

The RBSA attributed the rise in gross reserves to the decline in outstanding foreign exchange swaps conducted for liquidity management purposes, the depreciation of the US dollar against some major currencies, and the increase in the dollar gold prices, which were partially offset by the foreign exchange payments made on behalf of the National Treasury.

On Thursday, the rand fell by as much as 2.1 percent after China, South Africa’s largest trading partner, slashed the Yuan’s reference rate, triggering a selloff of global equities and currencies. The rand has fallen by 4 percent so far this year.