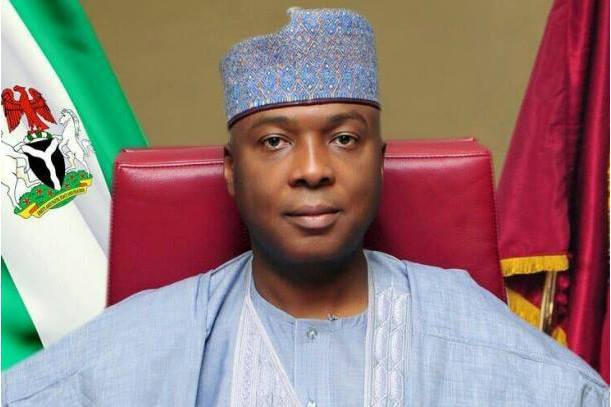 The Nigerian Senate, on Tuesday, passed the 2015 supplementary budget presented by President Muhammadu Buhari, having raised to N574 billion from N465 billion.

President Buhari had asked the Senate in November to approve a supplementary budget to settle outstanding fuel subsidy claims from January to September 2015. (Delays in payment of subsidy claims have resulted in fuel shortages in many parts of Nigeria.)

But after listening to presentations by officials from the Federal Ministry of Petroleum Resources, the Senate Appropriations Committee headed by Senator Danjuma Goje, canvassed the increase of the budget to cover subsidy claims up to the end of this year.

The budget also includes N39 billion to be used for the ongoing military operations against Boko Haram militants, and N2 billion for feeding students in unity schools.

Senators unanimously passed the supplementary budget when it was put to a voice vote by Senate President, Bukola Saraki.

The House of Representatives must also approve the budget before President Buhari can sign it into law.