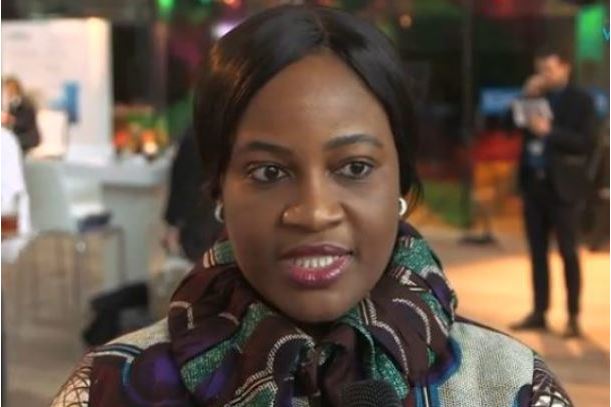 The event will focus on entrenching sustainable pension systems across the continent with particular emphasis on channeling pension funds to address Africa’s huge infrastructure deficit.

Global pension professionals will convene in Abuja on October 5-6 to discuss relevant innovations in retirement and provide information on emerging pension solutions in Africa at the WorldPensionSummit (WPS) 'Africa Special'.

The event is the second edition of the WPS-Africa Special. The theme of this year’s Summit is “Building Sustainable Pension Systems in Africa." The first edition of the Summit was successfully held in July 2014 in Abuja with participants from across Africa and other emerging market countries.

Organized by the National Pension Commission (PenCom) and the World Pension Summit, Netherlands, the Summit brings together leading players and decision makers in the pension industry in Africa, as well as finance and pension professionals from across the world. PenCom is collaborating with the World Pension Summit, the world's leading platform for pension professionals, to continue in its track record of building a strong, transparent and dependable pension system in Nigeria and to further stimulate socio-economic development in the country.

At the press conference in Lagos last week where the Summit was announced and the new logo of PenCom unveiled, Director General of PenCom, Chinelo Anohu-Amazu, said, “Indeed, the Summit would provide a platform for pension regulators and operators in Africa to brace up to the challenge of positively contributing to the socio-economic growth of the continent, whilst also ensuring that retirement benefits are paid as and when due.”

The event will focus on entrenching sustainable pension systems across the continent with particular emphasis on channeling pension funds to address Africa’s huge infrastructure deficit. This year’s event will see the introduction of high-level regional reports on the advancement of pension systems in the region. Pension stakeholders in Africa will exchange ideas as well as provide pension professionals an opportunity to network and share experiences on global developments in pension administration.

Founder & Chairman of the World Pension Summit, Harry Smorenberg, said, “Africa’s growth story, particularly Nigeria as its largest economy, has been well documented. But with such growth comes a responsibility, expectation and opportunity to leverage capital growth, using pension funds as an instrument for further economic and social development.”

One of the main agenda of the 2015 Summit would be the Africa Pension Awards ceremony. The ceremony, which is designed to encourage best and innovative practices in pension administration in Africa, would recognize excellence and commitment to the development of pensions in Africa.