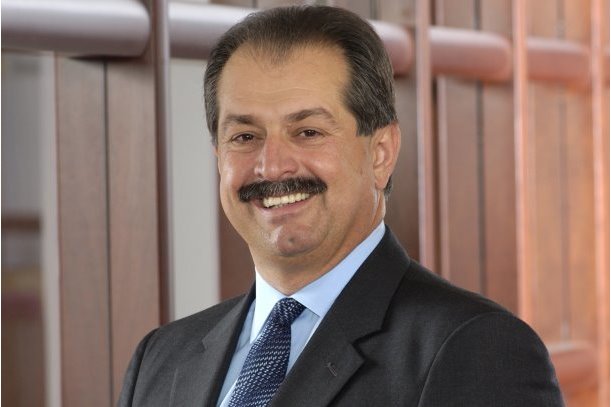 DuPont and Dow Chemical, two of the world’s largest chemical manufacturers, announced on Friday they would be combining their operations in what they have called a merger of equals.

The combined company will be known as DowDuPont, with a market capitalization of $130 billion, the two U.S. companies said in a statement. Dow and DuPont shareholders will each own approximately 50 percent of the combined company.

DuPont, one of the most successful science and engineering companies in the world, opened a new office in Nigeria in 2012 to oversee the company’s operations in the West Africa region. The company's interests in Nigeria include the energy, agriculture and infrastructure sectors.

DuPont's businesses are in the areas of building innovations, crop protection, industrial biosciences as well as nutrition & health. Dow Chemical produces plastics that are used in the automotive and construction industries as well as chemicals and materials for water purification.

Both Dow Chemical and DuPont have business interests in the renewable energy sector and agriculture, producing genetically modified seeds.

“This transaction is a game-changer for our industry and reflects the culmination of a vision we have had for more than a decade to bring together these two powerful innovation and material science leaders,” said Andrew Liveris, Dow’s chairman and chief executive officer. “This transaction is a major accelerator in Dow’s ongoing transformation, and through this we are creating significant value and three powerful new companies. This merger of equals significantly enhances the growth profile for both companies, while driving value for all of our shareholders and our customers.”

DowDupont would subsequently be split into three independent, publicly trade companies through a tax-free separation. The company says the three separate businesses would be an agriculture company, material science company and a specialty products company.

Edward Breen, chairman and chief executive officer of DuPont, said, “This is an extraordinary opportunity to deliver long-term, sustainable shareholder value through the combination of two highly complementary global leaders and the creation of three strong, focused, industry-leading businesses. Each of these businesses will be able to allocate capital more effectively, apply its powerful innovation more productively, and extend its value-added products and solutions to more customers worldwide.”

The merger is still subject to approval by global and U.S. regulators.