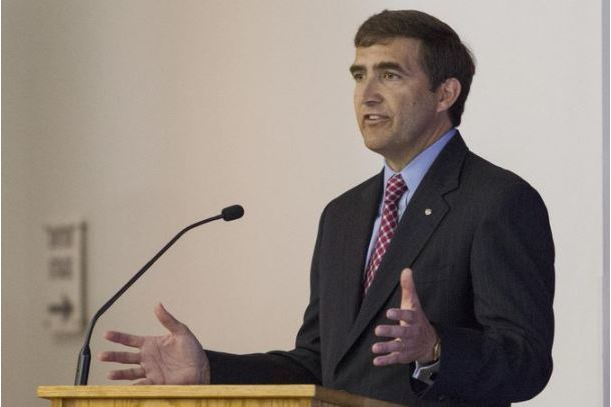 Kellogg Company has agreed to pay approximately $450 million for a 50 percent stake in Multipro and the option to purchase a stake in Tolaram Africa Foods.

Highlights of today's announcement include the creation of a joint venture between Kellogg Company and Tolaram Africa to develop snacks and breakfast foods for the West African market; acquisition of 50 percent of Multipro, a premier sales and distribution company in Nigeria and Ghana; and the right to acquire a stake in Tolaram Africa Foods (which owns 49 percent of Dufil Prima) in the future. Dufil Prima manufactures and markets several leading food brands, including Indomie noodles, which are often consumed at breakfast, as well as Minimie snacks, Power oil and Power pasta.

"As a region that is experiencing explosive growth, with a population of almost one billion people and an economy that is expected to more than double over the next 10 years, Sub-Saharan Africa provides tremendous opportunity for our company," said John Bryant, Chairman and CEO, Kellogg Company.

"Tolaram Africa has built a highly successful consumer products business and today, it is one of the largest food companies in Nigeria," said Bryant. "Tolaram has a great track record of building beloved consumer brands, including the market leader Indomie noodles, and fueling their growth.  This partnership is an excellent strategic fit for Kellogg."

Multipro, established in 1997, has a strong sales and distribution infrastructure in Nigeria. Headquartered in Lagos, the company provides access to approximately 1,000 exclusive distributors, 2,600 employees and operates 19 warehouses, across six locations.  It is also establishing similar networks in other key African countries including Democratic Republic of Congo, Ivory Coast, Cameroon and Ethiopia.

"Kellogg is a world leader in its categories and has successfully built brands that are synonymous with it. We're pleased to have entered into this partnership, as we share similar values and an aligned vision for Africa, a continent we have been operating in for over 35 years. This is another significant step towards providing affordable and wholesome nutrition for our expanding consumer base," said Sajen Aswani, CEO, Tolaram Group.

Kellogg Company has agreed to pay approximately $450 million for a 50 percent stake in Multipro and the option to purchase a stake in Tolaram Africa Foods.  Total sales are expected to be approximately $750 million in 2015.

The estimated purchase price represents a multiple of the average of 2014's actual and 2015's expected total earnings before interest, taxes, depreciation, and amortization (EBITDA) of approximately 15 times; it represents a multiple of approximately 13 times 2015's expected EBITDA.  The final purchase price is dependent on actual results for EBITDA in 2015.

Kellogg Company will fund the acquisition using international cash and an increase in commercial paper of $350 million.

The company expects that reported earnings per share excluding transaction and integration costs will not be affected by the transaction in 2015 or 2016; the company expects slight earnings accretion in 2017.  These figures include the impact of the amortization of certain intangibles and anticipated brand-building investment in the newly-formed joint venture.

The company expects that costs associated with the transaction will lower reported earnings in the third quarter of 2015 by approximately $0.01 per share; this impact will be excluded from results for comparable earnings per share.