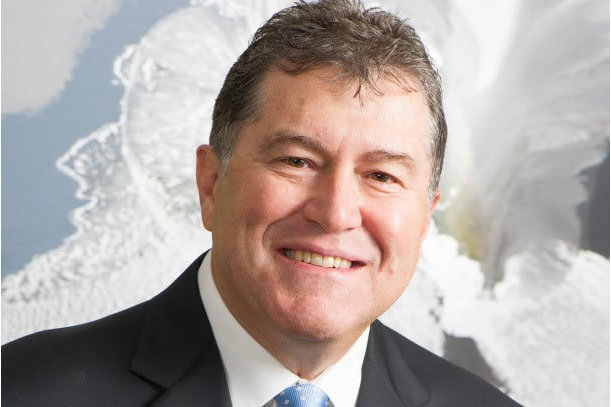 Tiger Brands reported that its profit rose by 19 per cent for the full year ended September 30, 2016.

Tiger Brands, South Africa’s leading consumer goods manufacturer, reported today that its profit rose by 19 per cent for the full year ended September 30 following the sale of its loss-making flour and pasta business in Nigeria.

The Johannesburg-based company said its headline earnings per share – the main profit measure in South Africa – rose to 2,127 cents per share in 2016 compared with 1,786 cents per share posted last year.

In 2012, Tiger Brands paid $200 million for a 63.35 per cent stake in Dangote Flour Mills. However, the South African FMCG company failed to return the loss-making flour and pasta company to profit, eventually selling it back to Aliko Dangote, the company’s eponymous founder, in December last year for $1.

“This has been one of the most challenging trading environments we’ve seen in a long time, underpinned by unpredictable forex markets, weak consumer confidence and abnormal raw material inflation,” said Lawrence Mac Dougall, Tiger Brands CEO. “Despite this, we achieved a solid set of results from continuing operations.”

Tiger Brands said turnover rose 11 per cent to 31.7 billion rand in 2016 as against 28.66 billion rand in the previous year, due mainly to a 2 per cent growth in volume in the company’s home market. Mac Dougall also cited disciplined price/volume management and continued cost savings and investments as key drivers of the performance.

Mac Dougall said despite the difficult trading environment, particularly the high levels of volatility in commodities and currency, the company will continue to focus on growth and improving efficiencies. “The focus will be to achieve growth and optimising margins without sacrificing market share,” he said.

Founded in 1921, Tiger Brands manufactures branded food, home and personal care products. The company has manufacturing operations in six African countries although its products are distributed across the continent. In Nigeria, Tiger Brands owns 100 per cent of Deli Foods, a biscuit maker; and 49 per cent of UAC Foods, the makers of the popular Gala sausage roll.