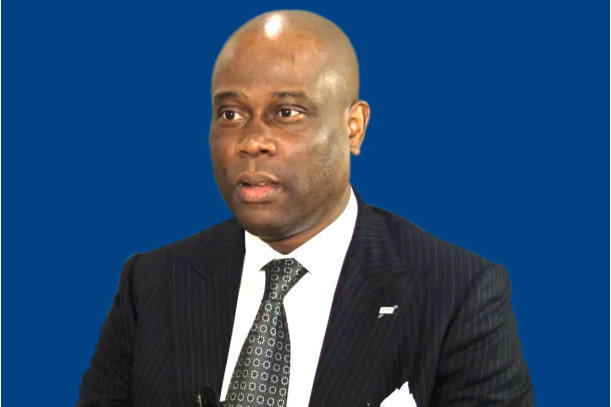 Africa Fintech Foundry (AFF), an initiative of Access Bank, has awarded $10,000 (approximately N3.6 million) to Gricd Frij, which emerged as the winner of AFF’s startup pitch competition. The prize money was given at the second edition of AFF’s Disrupt conference, which held on Thursday at the Landmark Centre in Victoria Island, Lagos.

Founded by Oghenetega Iortim, a graduate of Covenant University, Gricd Frij is an Internet of Things (IoT) startup, which has developed an affordable, portable and active cooling device for the storage of vaccines, blood and other temperature-sensitive products.

Delivering the keynote address, CEO of Moven, Brett King, who is also a futurist, said, “Technology is not only changing the world we live in but it is also moving much faster than before. In this era of rapid change, you either disrupt or get disrupted.”

King also commended the Nigerian banking and fintech industry for the different innovative solutions. He said, “Nigeria has a more efficient payment system than the United States.”

Other startups that pitched at the conference were Smart Teller – a digital banking platform for cooperatives; Kaoshi – a peer-to-peer currency exchange platform; Seso Global; and Trep Labs.

Led by Olusegun Adeniyi, AFF aims to nurture, fund and accelerate the growth of fintech startups in Africa through its mentorship and accelerators programmes and fast-track their growth and maturity to deliver relevant solutions.