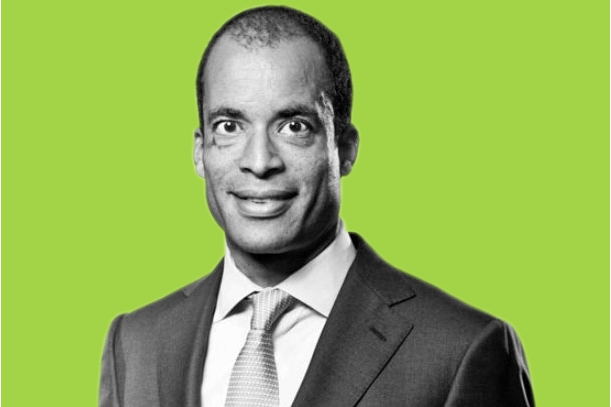 Despite the challenging environment in Nigeria, Seven Energy said its gas business continues to thrive as it delivers more gas to customers.

Seven Energy, a leading Nigerian oil and gas company, reported today that its after-tax loss for nine months ended September 30 fell to $11 million compared with $74 million loss posted in a similar period of last year. The company attributed the decline in its losses to a $45 million foreign currency exchange gain resulting from the recent devaluation of the naira.

Earnings Before Interest, Taxes, Depreciation and Amortization (EBITDA) declined by 16 per cent to $89 million from $106 million posted a year earlier. This was due to a reduction in oil liftings caused by the prolonged shutdown of the Forcados oil terminal.

Seven Energy said the decline in EBITDA was offset by strong earnings from its gas business, which delivered 80 million standard cubic feet per day (MMcf/d) compared with 64 MMcf/d during a similar period of last year.

“The macro-environment continues to be very challenging for Nigeria, the sector generally, and for our business specifically,” said Phillip Ihenacho, Seven Energy’s CEO. “This unhealthy situation has persisted and this, in turn, has led to further deterioration in our liquidity position.”

Seven Energy said its net oil entitlement declined to 12,800 barrels of oil per day compared with 15,300 bpd a year earlier. Furthermore, the company said it recorded only $7 million in oil revenue during the period under review because it received no liftings from its oil interests as a result of the shutdown of the Forcados terminal.

Notwithstanding its ongoing challenges with oil liftings, Seven Energy said its gas business continues to thrive as the company delivers more gas to customers such as Ibom Power, Calabar NIPP power station and Unicem.

“Despite the very difficult environment we have recently achieved significant milestones, including the signing of the Partial Risk Guarantee with the Federal Government of Nigeria and the completion of the 69km, 24-inch diameter, pipeline from our gas processing facility at the Uquo field to Creek Town which enables us to deliver gas to our customers through our own pipeline network and to increase gas deliveries to Calabar NIPP,” Ihenacho said.

Seven Energy said it forecasts that in 2017, gas deliveries will reach up to 150-200 MMcf/d when the Calabar NIPP moves to full capacity and the Unicem plant expansion comes on stream.

“Seven Energy remains committed to delivering gas for domestic electricity generation and industrial use, though if the Nigerian macro-environment shows no marked improvement during 2017, it will pose a significant threat to our business,” Ihenacho said.

Founded in 2004, Seven Energy is the leading integrated gas company in Southeast Nigeria, currently delivering over 110 million MMcf/d of gas to three power stations, a cement plant, and a fertilizer factory.