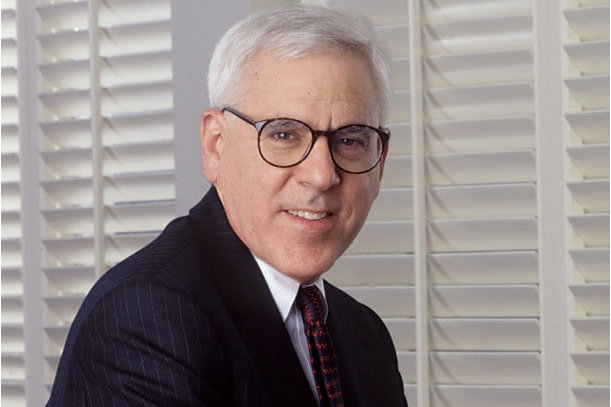 Carlyle’s Sub-Saharan Africa Fund manages some $698 million and has invested in four companies to date.

David Rubenstein, Co-Founder and Co-CEO of The Carlyle Group

The U.S. private equity firm believes the region will grow faster than all other areas except India and China in 2016. According to a Bloomberg article, Carlyle is studying companies in Nigeria, South Africa, Mozambique, Zambia and Kenya for possible investment. The fund is also considering some businesses whose activities span the continent.

Carlyle’s Sub-Saharan Africa Fund manages some $698 million and has invested in four companies to date. Closed in 2014, it far surpassed its fundraising target of $500 million when first launched in 2011. Carlyle is looking at the banking, consumer goods, manufacturing and data processing sectors for up to five possible investments, according to the report.

International private equity has become the fastest-growing source of investment in the sub-Saharan region, rising five-fold since 2008 to reach approximately $12 billion, according to Reuters. However, a significant portion of this capital flow has gone into energy and commodity-related businesses, raising concerns that the meltdown in commodity prices this year may delay or scuttle projects.