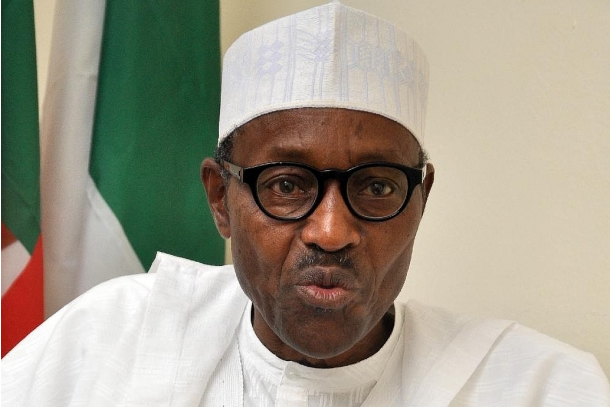 The latest figures were given by Dr. Abraham Nwankwo, the director-general of the DMO, while speaking to journalists last Friday at a workshop in Kaduna.

The nation’s domestic debt stock constituted about 84% of total public indebtedness as at June 30, while external debt was 16%.

“Let me emphasize that what matters is not just the quantum,” Nwankwo said. “What is important is how these resources are deployed to encourage growth, development, generate employment and reduce poverty.”

Over the past few months, Nigeria’s foreign and domestic debt has steadily risen as a result of World Bank loans to some states and a special intervention by the new government of President Muhammadu Buhari to bail out cash-trapped states.

The nation’s foreign debt stock, which includes both the federal and state governments, stood at $10.31 billion as at June 30, according to figures from DMO. Nigeria’s debt-to-GDP ratio is about 10 percent, which is among the lowest in emerging markets. The debt-to-GDP ratio for Kenya and South Africa is over 40 percent.

In July, President Muhammadu Buhari approved a N1 trillion-debt relief programme for the 36 states. The programme involved a package of measures such as financing from the Central Bank of Nigeria worth up to N300 billion, and the repacking of commercial loans to states by the DMO worth up to N600 billion.

In June, the World Bank approved a $200 million credit facility for the “Third Lagos State Development Policy Operation”, which facilitates transparency in the budget system, effectiveness of public expenditures and the investment climate in Lagos state.

In August, the Nigerian senate approved a $75 million World Bank soft loan for Edo state. This loan is the second tranche of a $225 million credit facility to boost public financial management, private investment and the education system in Edo state.